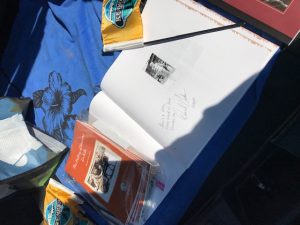 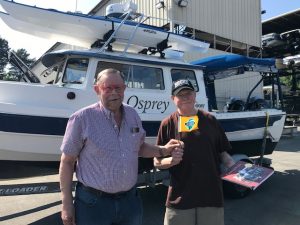 Kenmore Mayor David Baker wishing us a bon voyage as we prepare to launch at Northlake Marina.

Yesterday afternoon, we launched Osprey at North Lake Marina. Kenmore Mayor David Baker and his delightful wife Sheri stopped by to wish us bon voyage, and to provide us with gifts to take to towns in Alaska.

Posted in Uncategorized
Comments Off on We’re off! 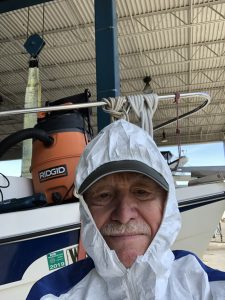 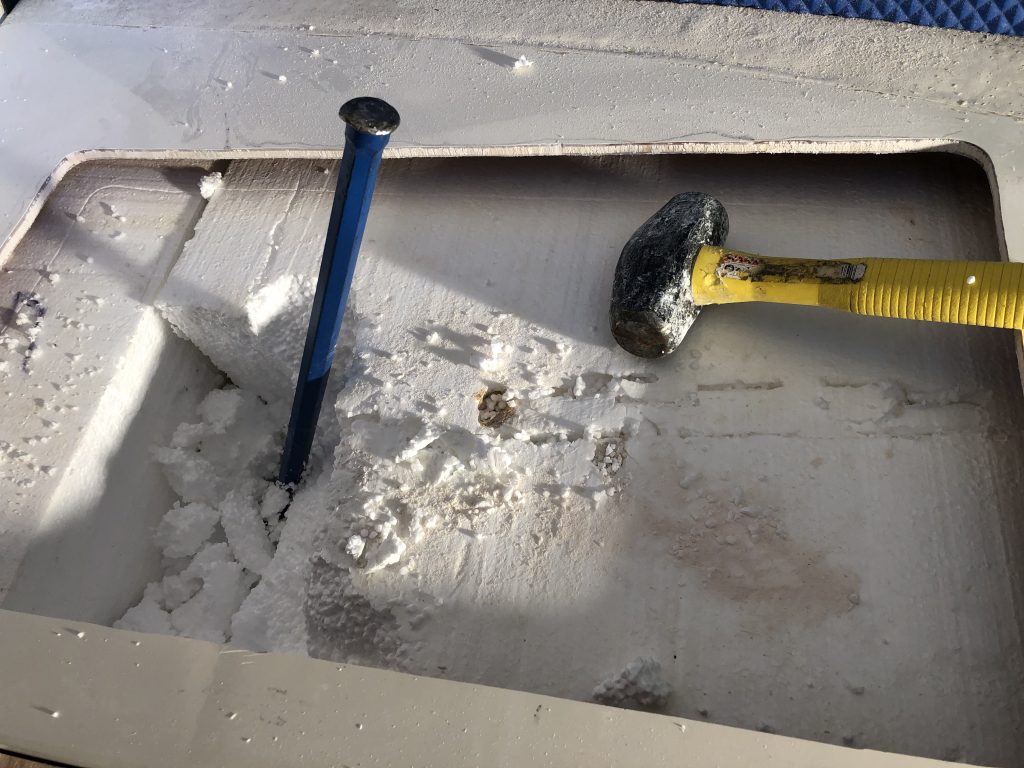 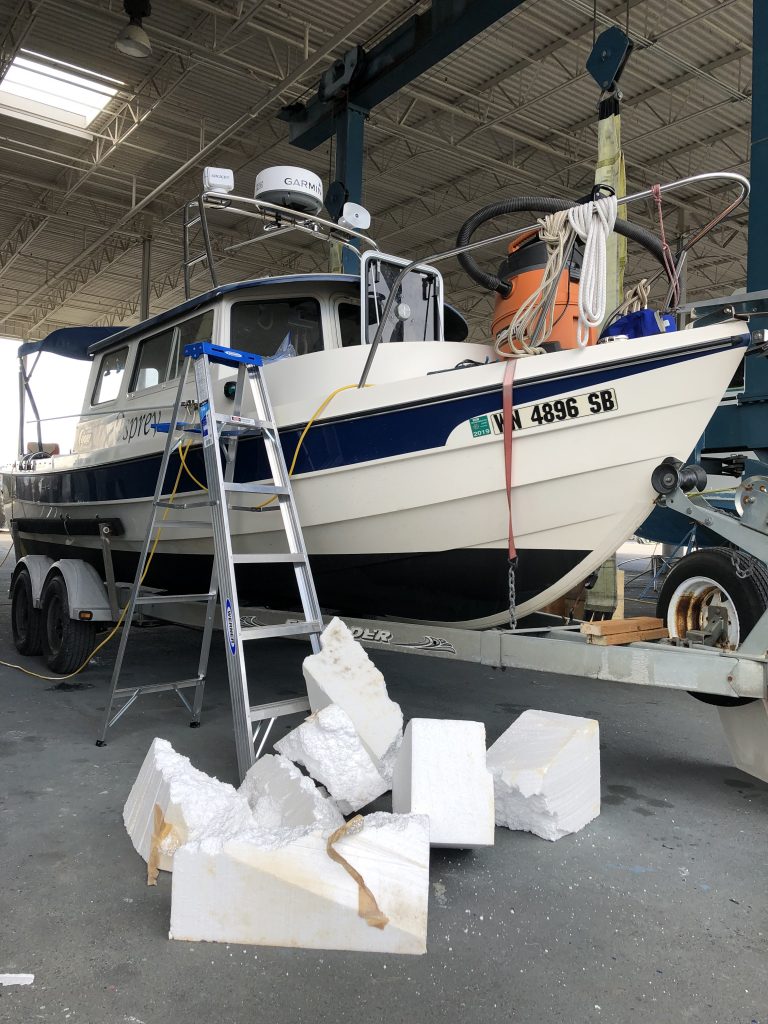 THE C-BRATS WEBSITE, an amazing resource for people interested in these cool little boats, inspired me to renovate my V-berth, to create more storage space for our Alaska trip. Read about this project.

Posted in Uncategorized
Comments Off on V-berth remodeling project 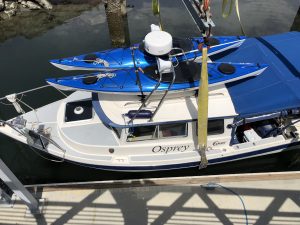 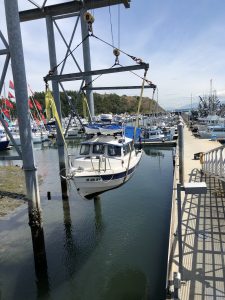 Posted in Uncategorized
Comments Off on Shakedown trip