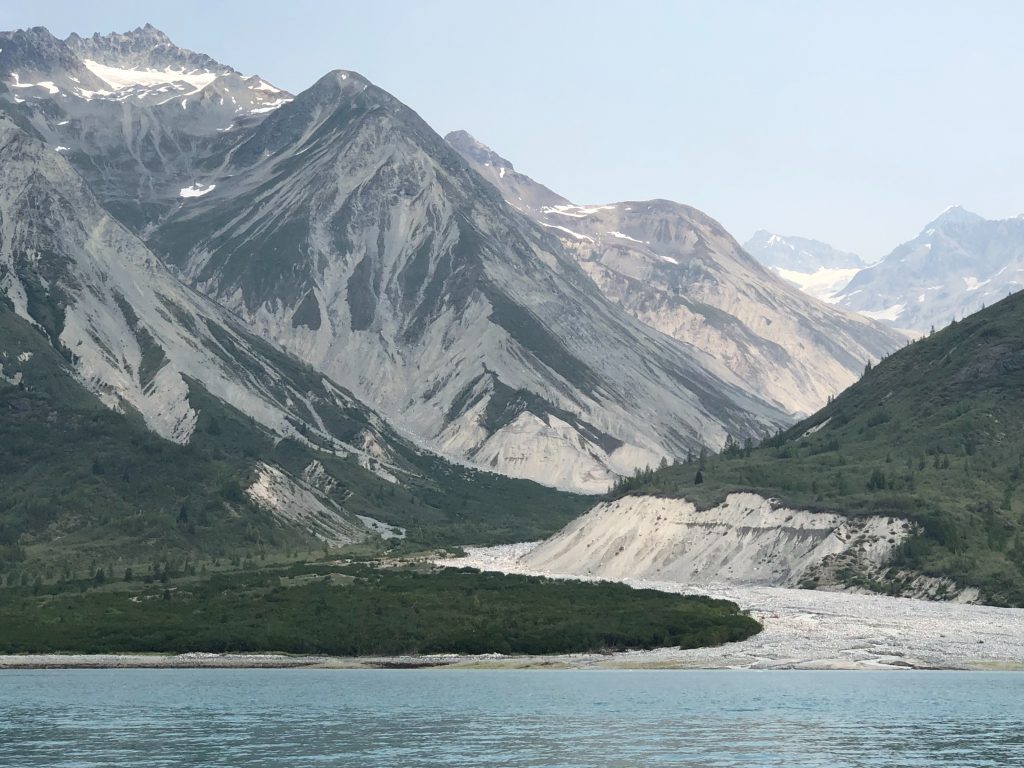 GLACIER BAY WAS FILLED WITH SMOKE from dozens of forest fires in the Yukon Territory and interior Alaska, and the sun was a weird shade of orange for much of the time we were in the national park.

And It really didn’t matter. We were too busy watching beautiful things—whales, sea otters, bears and glaciers—to think about the dramatic environmental changes washing over our planet. We’ll get back to worrying about that when we get home.

Kinnon and I are back in Juneau now after traveling over 300 miles in eight days—to St. James Bay, Couverden Bay, Hoonah, Glacier Bay, Dundas Bay and Elfin Cove. Kinnon flies out tomorrow, I’ll pick up my fourth passenger, Dave Ortland, at the Juneau airport at 9 a.m. And then we’ll be off for the glaciers of Tracy Arm.

I’ll post more words and photos when I get to Ketchikan, in about two weeks. But in the meantime, here’s a taste of what we’ve seen: 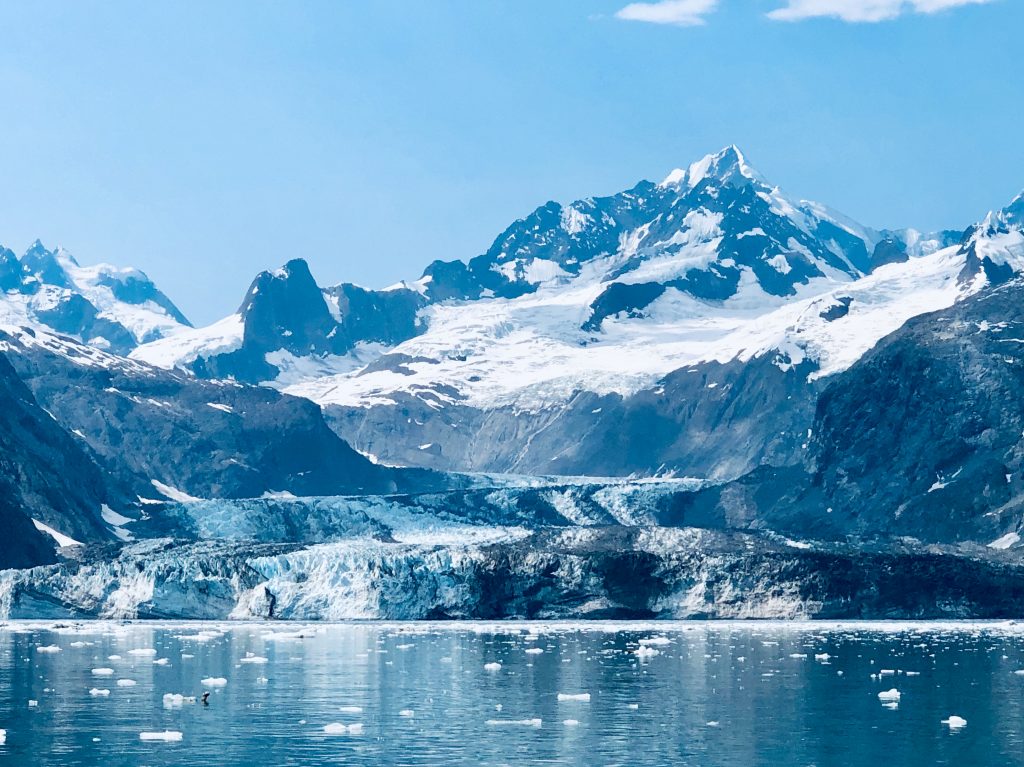 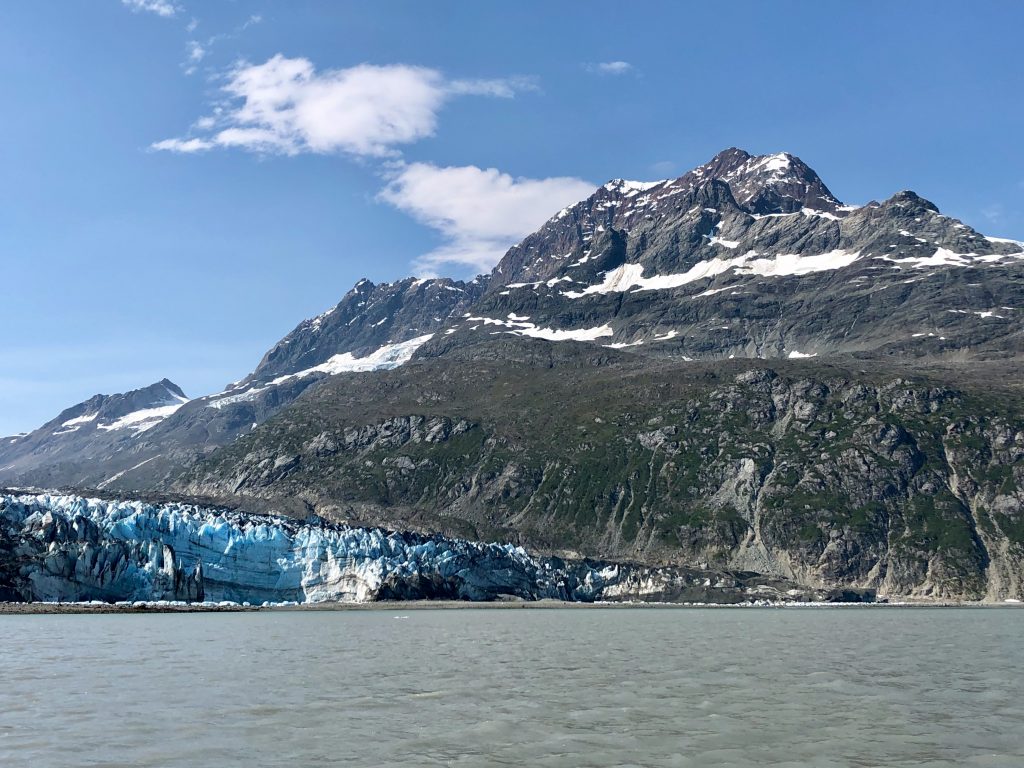 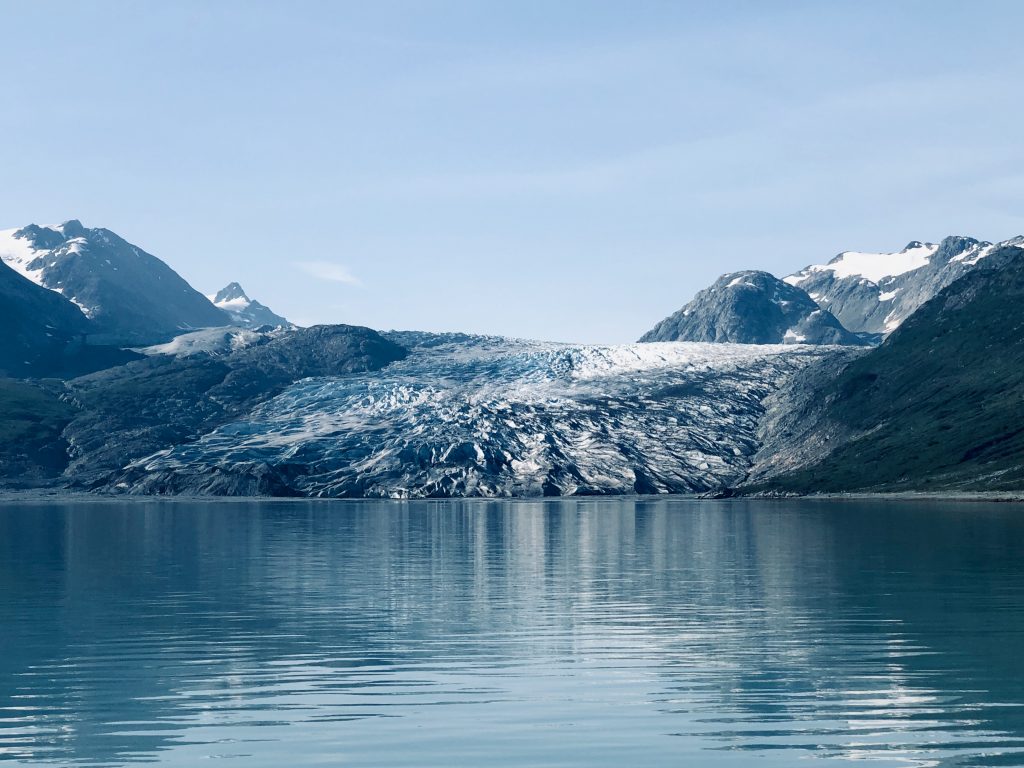 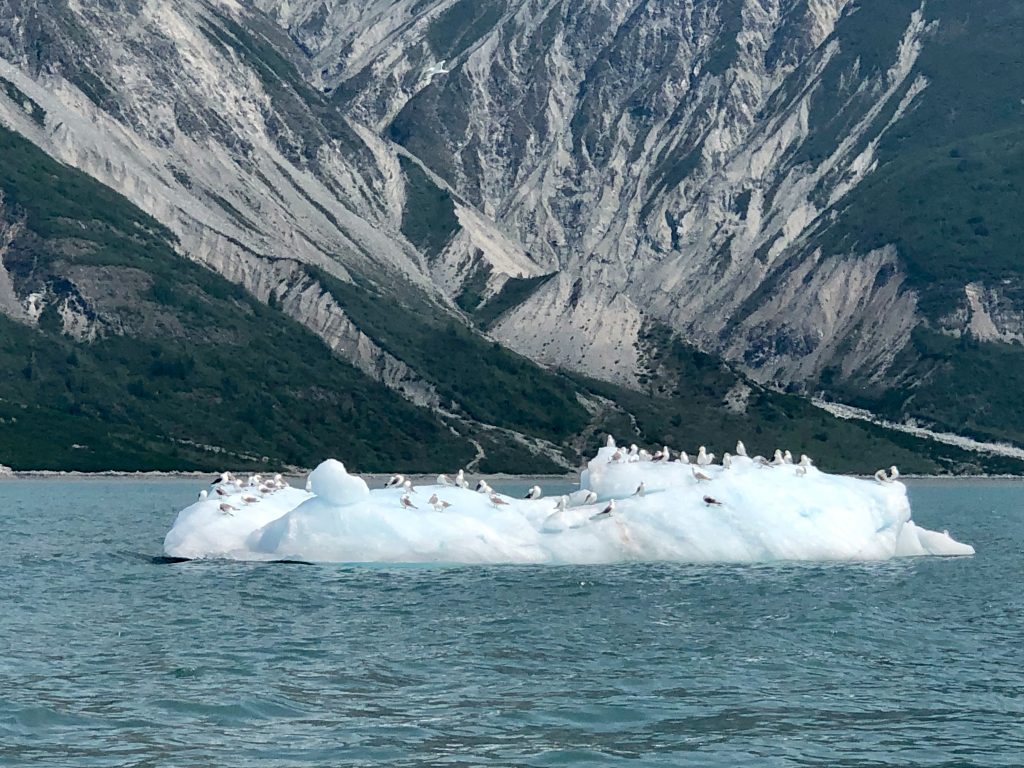 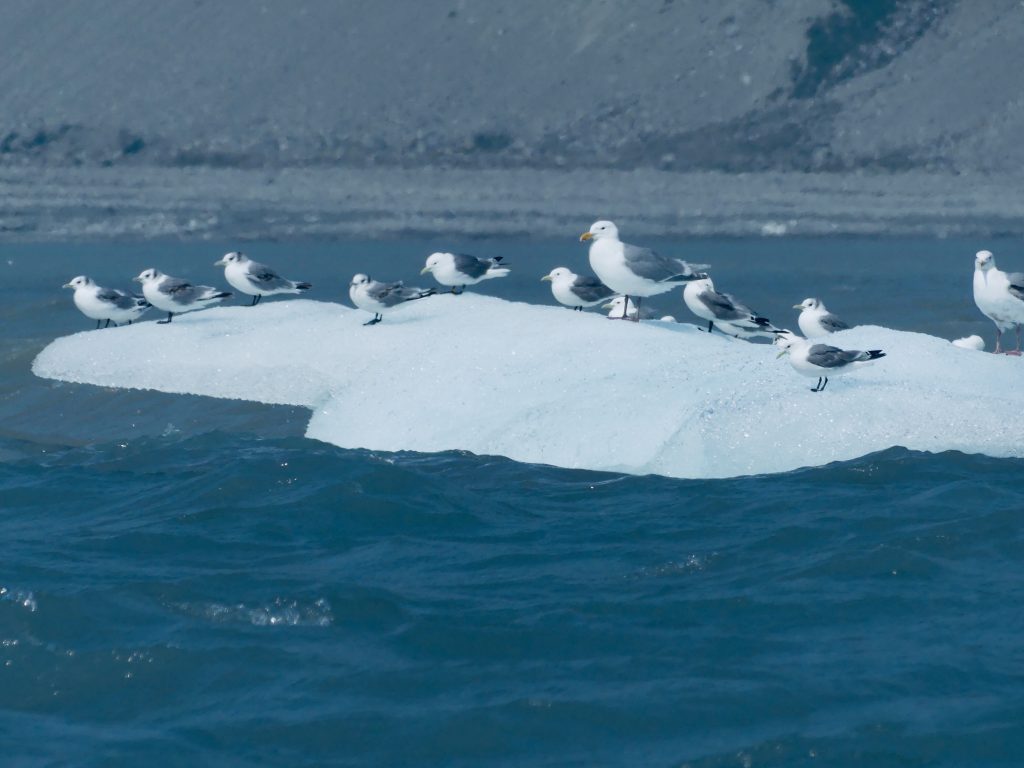 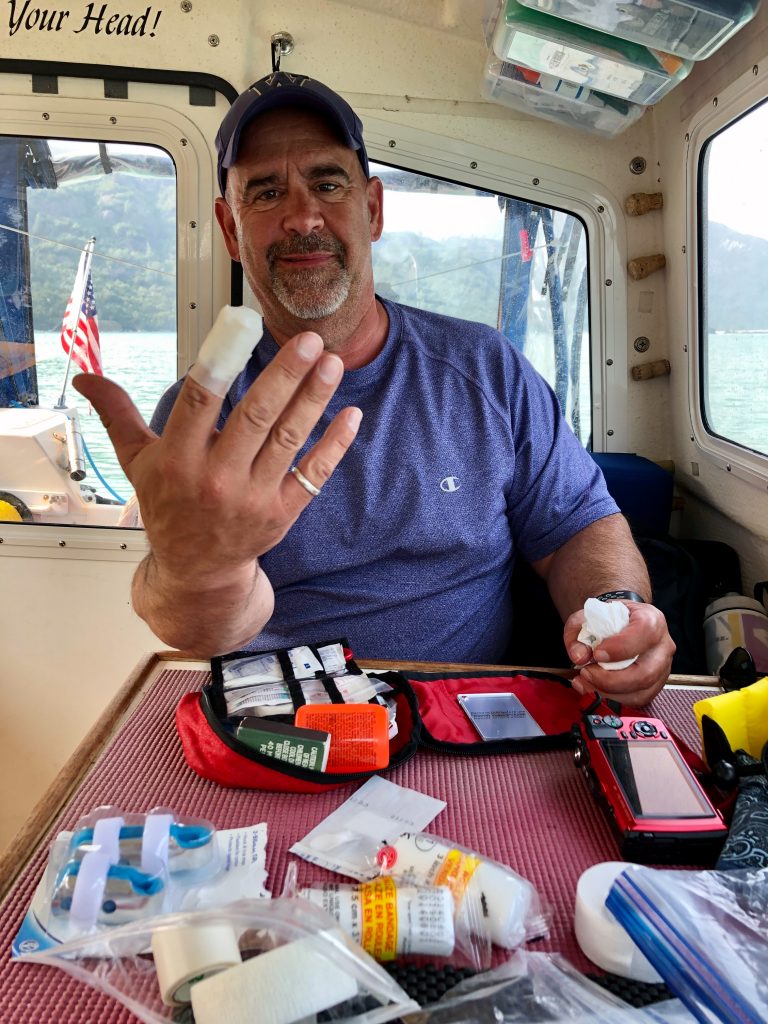 Kinnon came close to cutting off the end of his finger 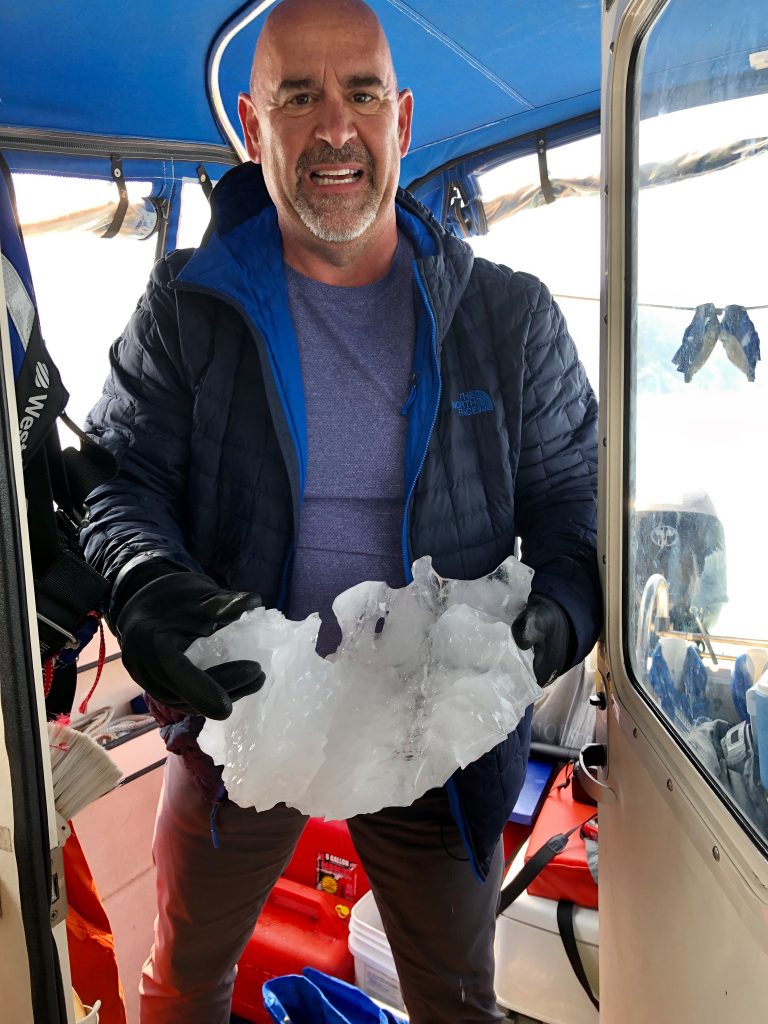 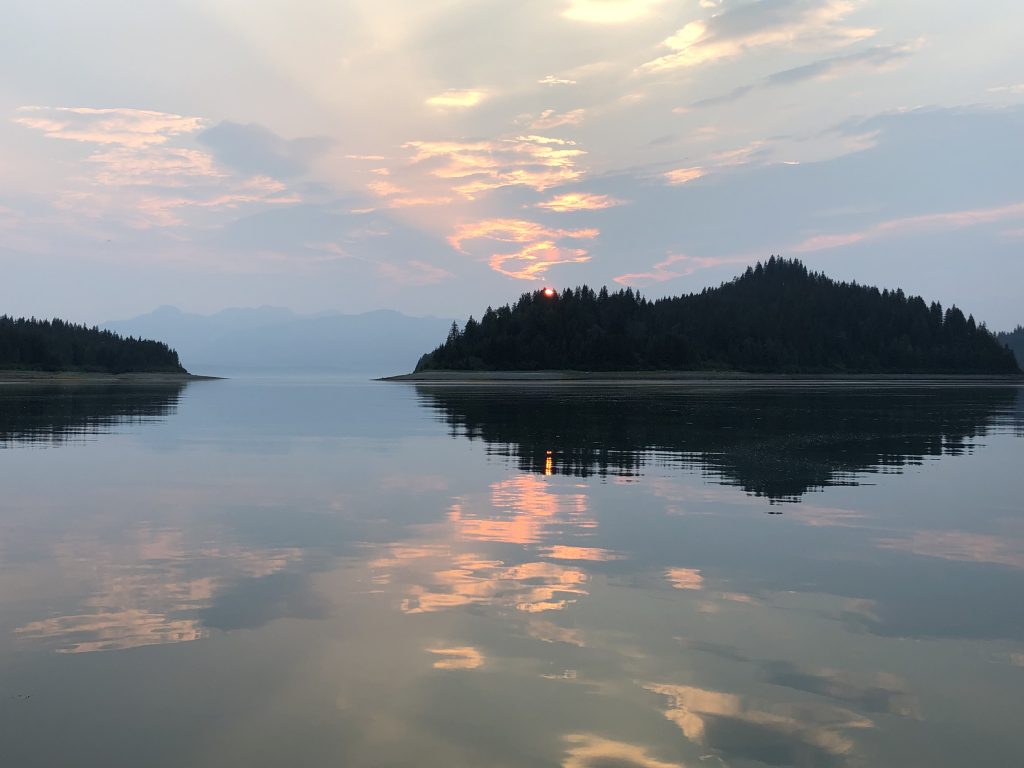 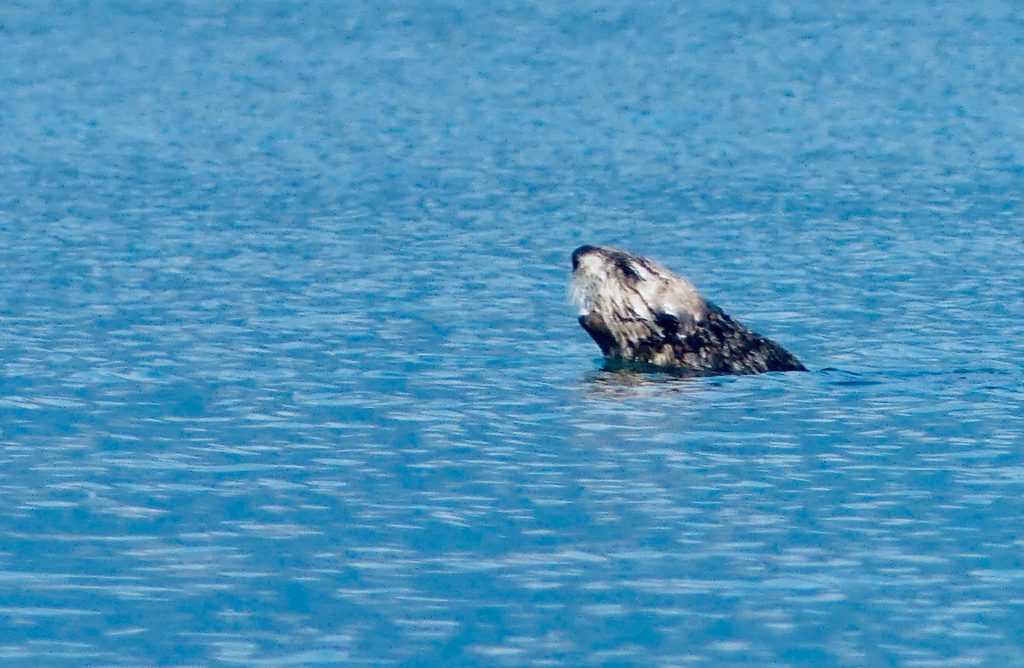 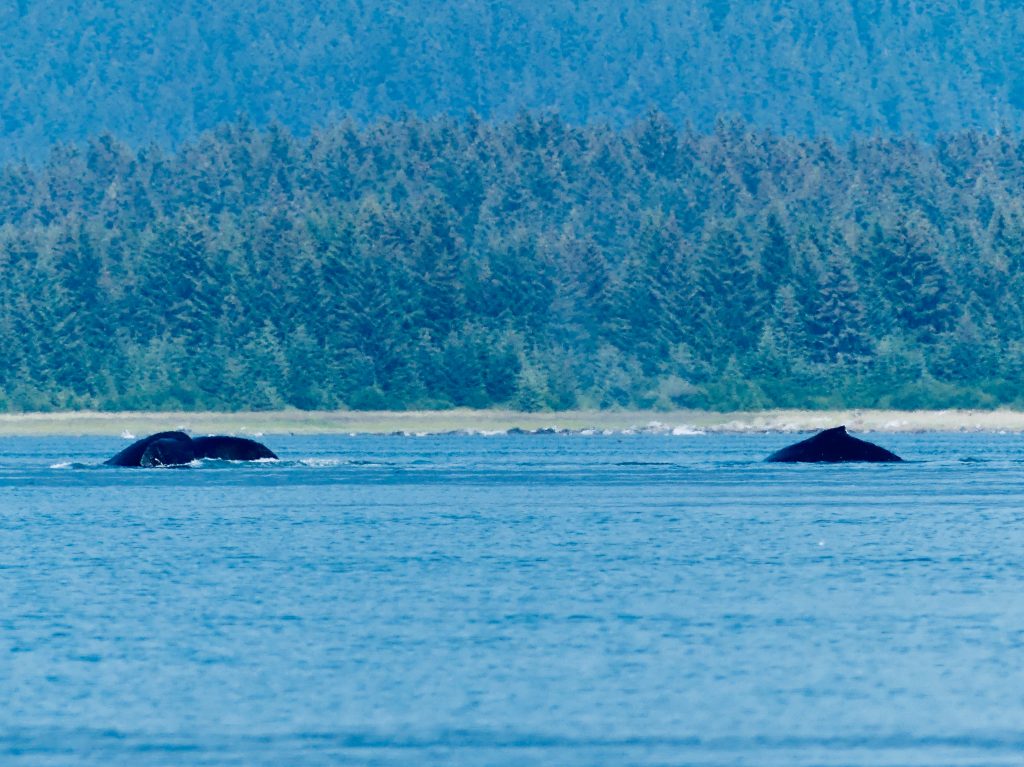 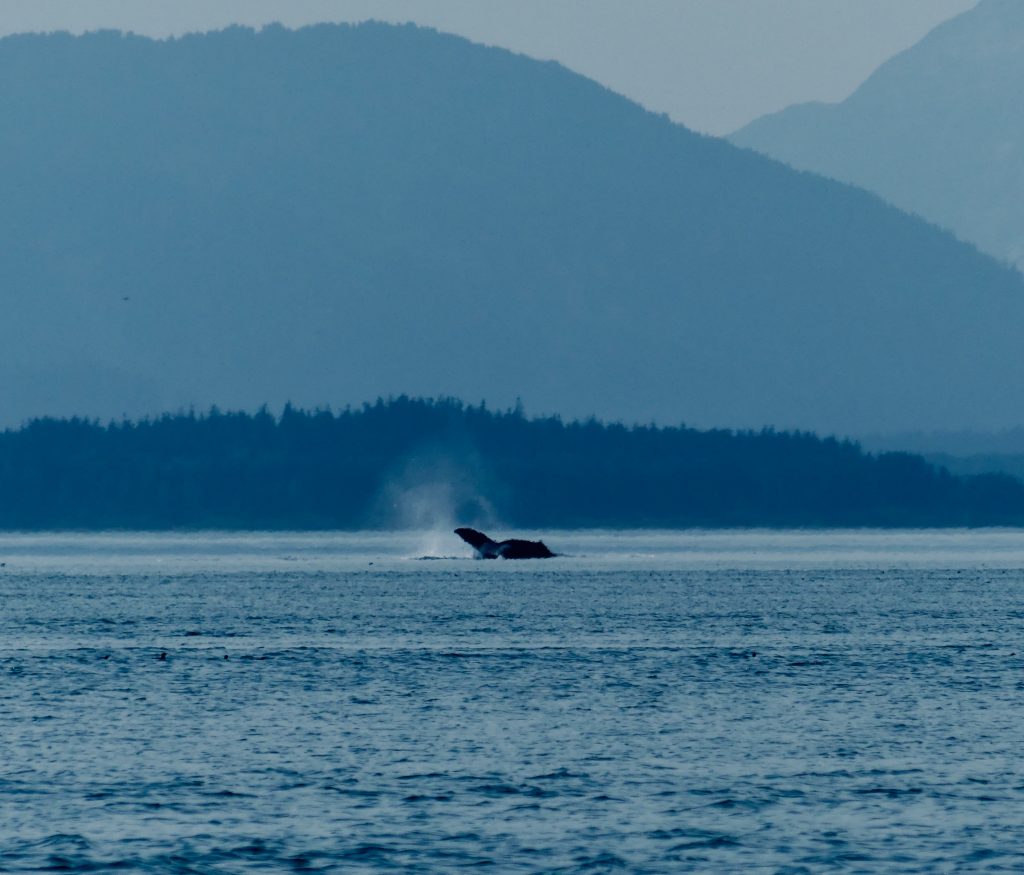 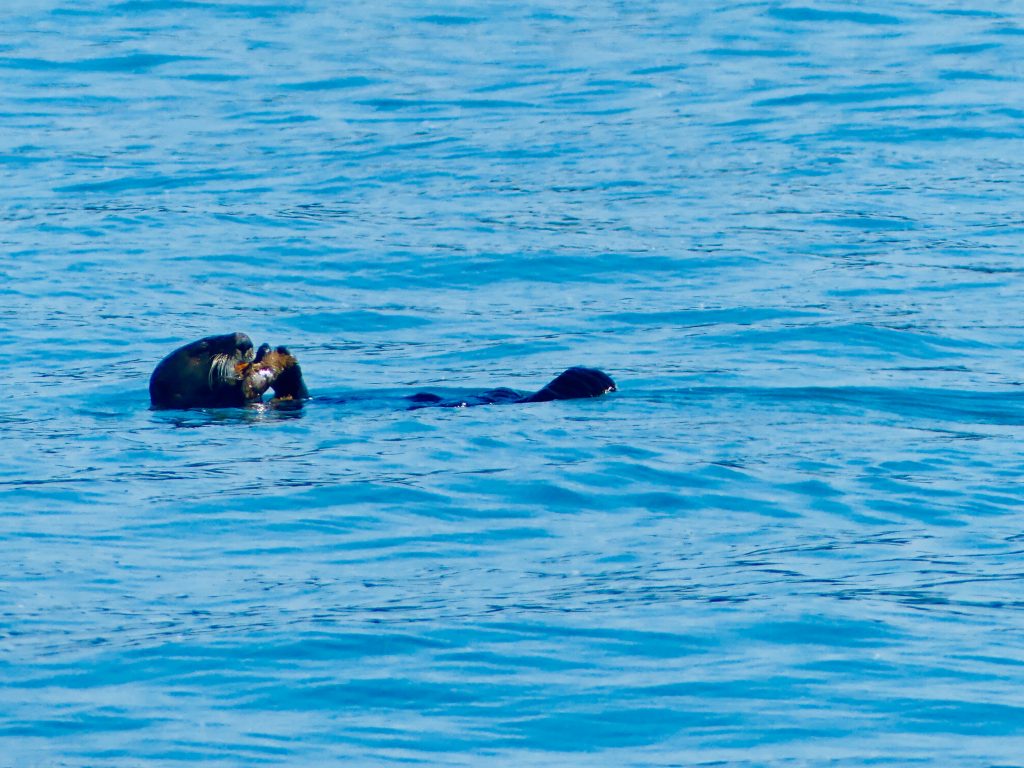 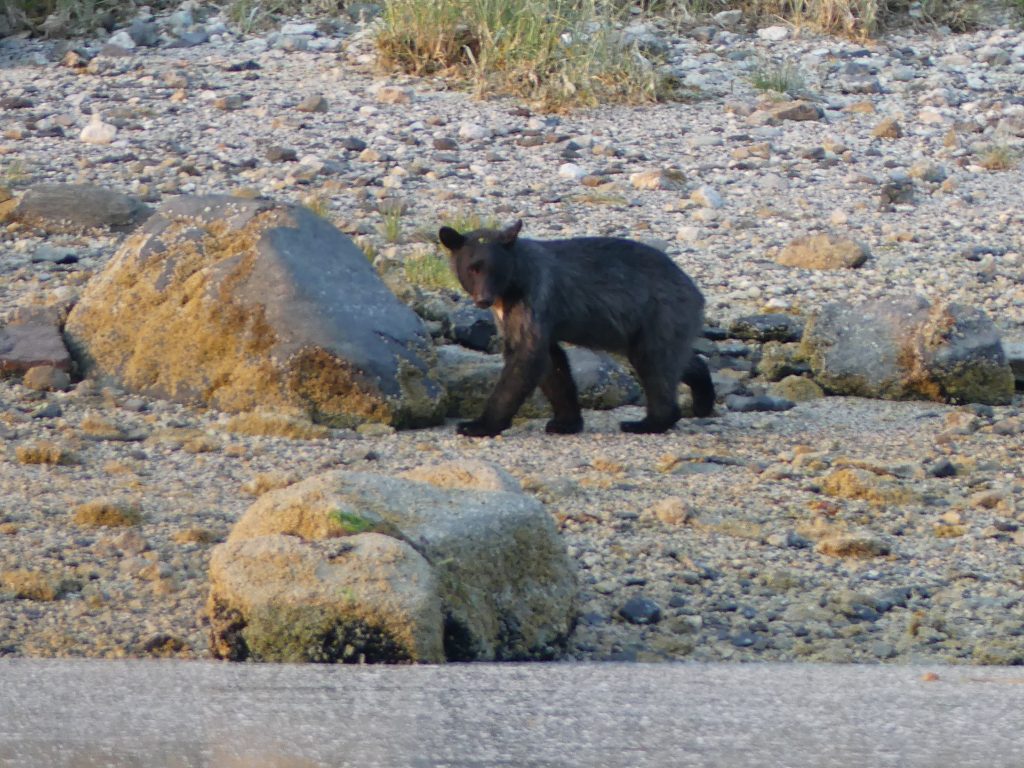 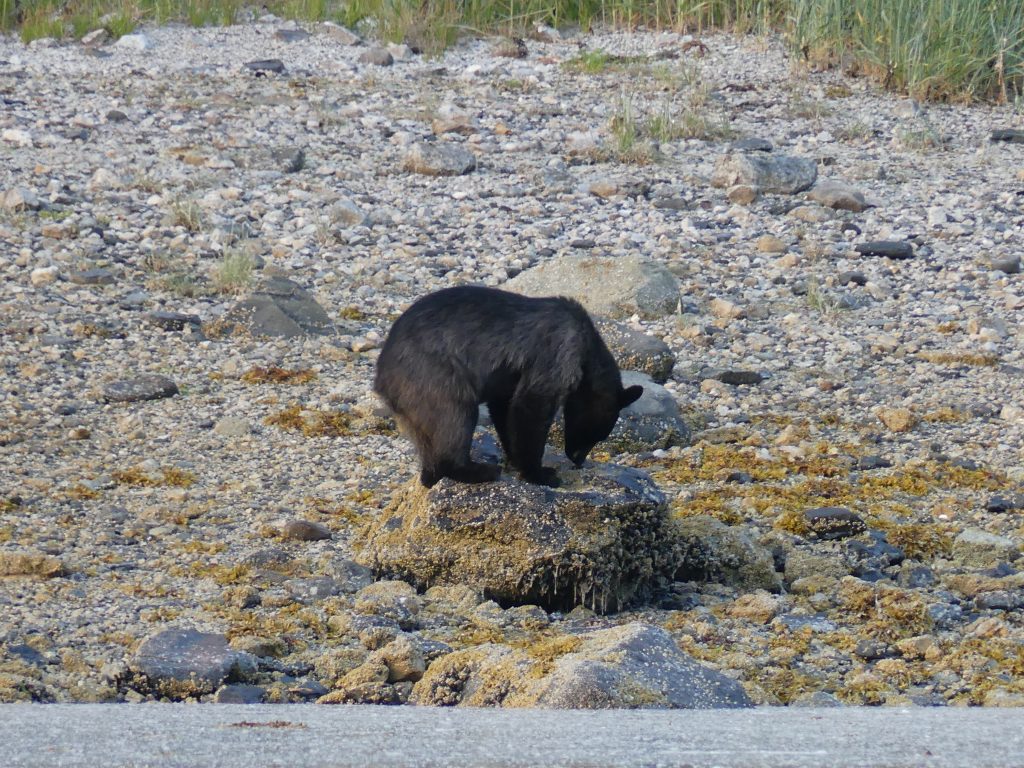 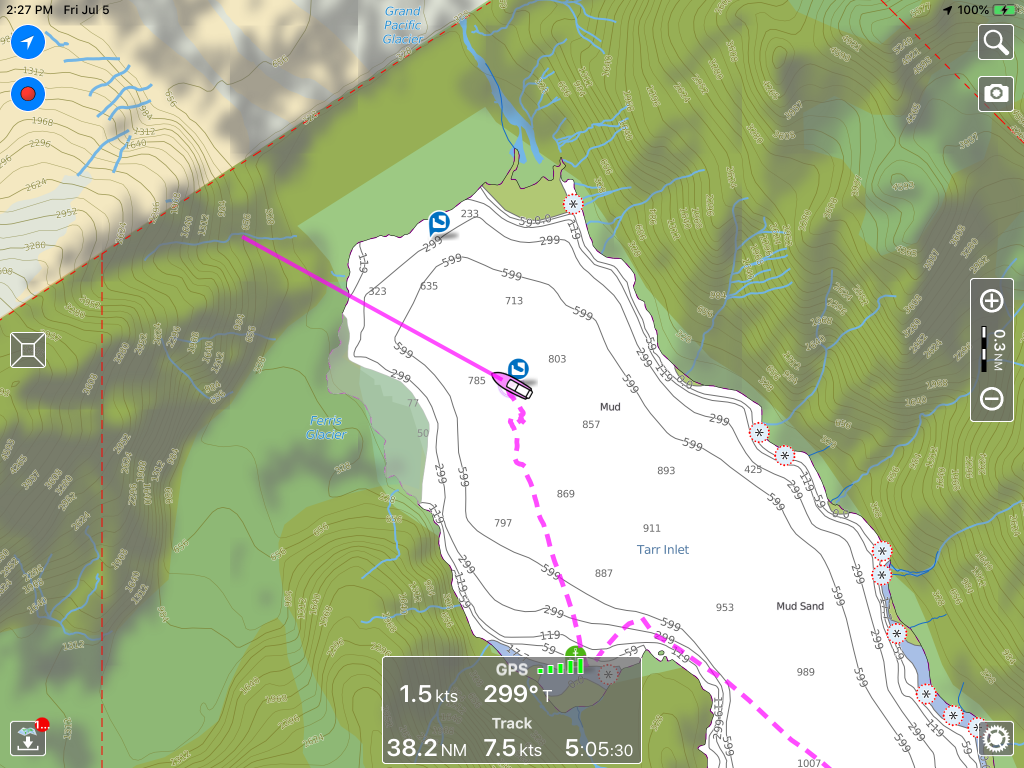 Northernmost point of our trip, in Tarr Inlet, just south of Canadian border 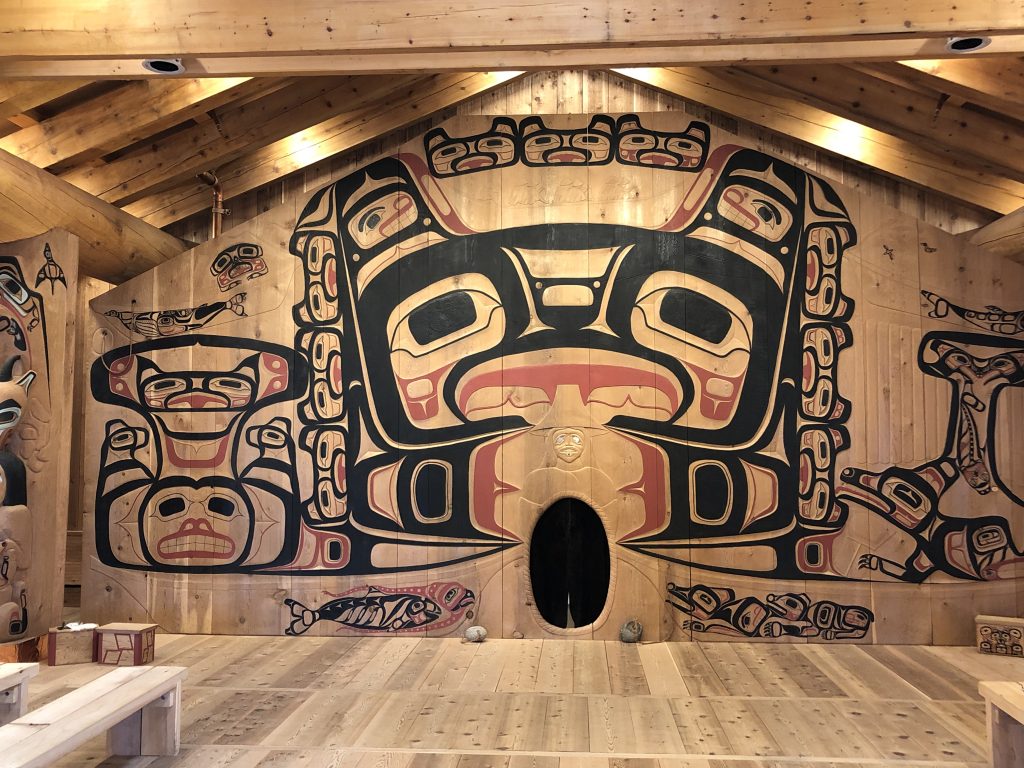 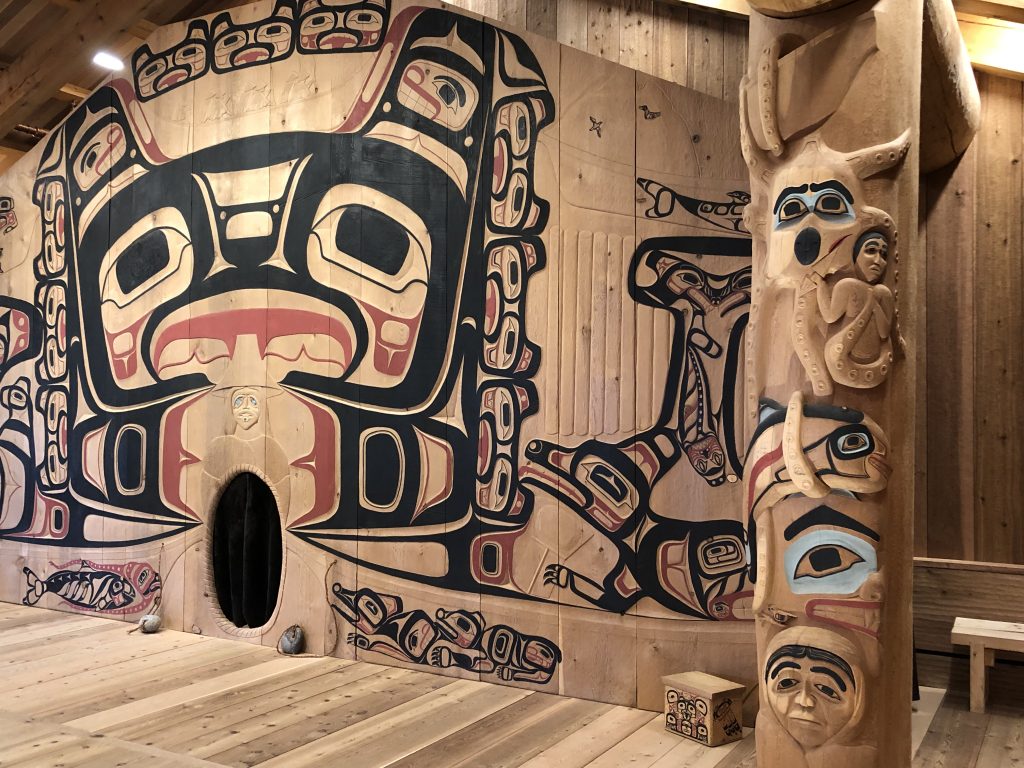 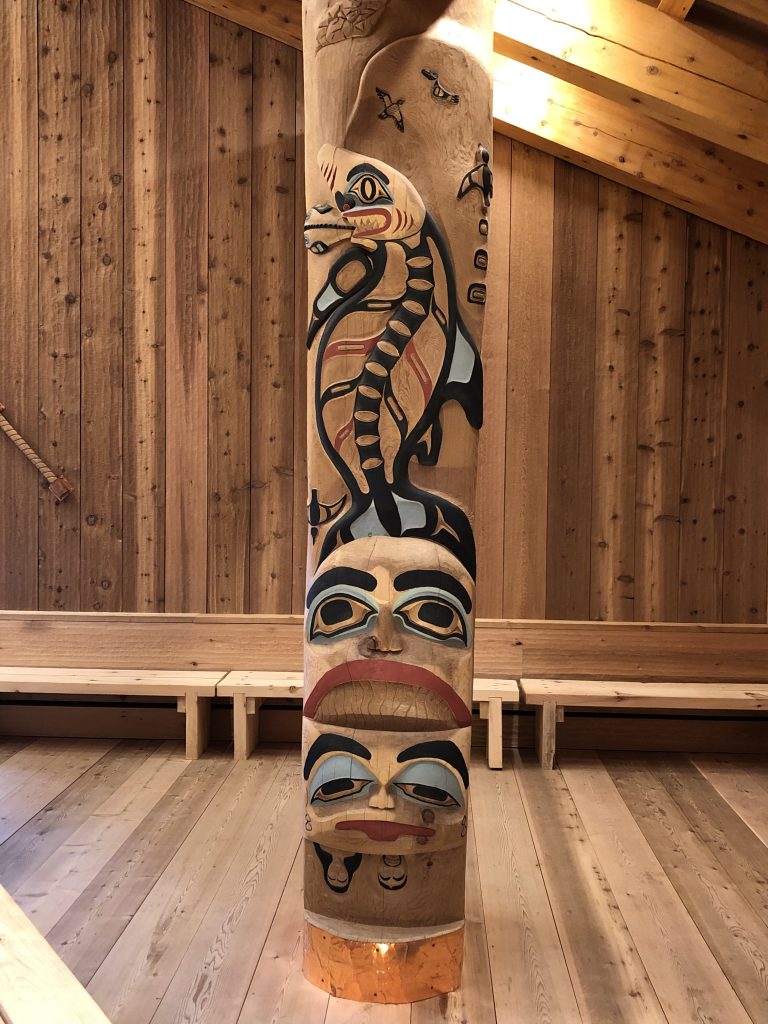 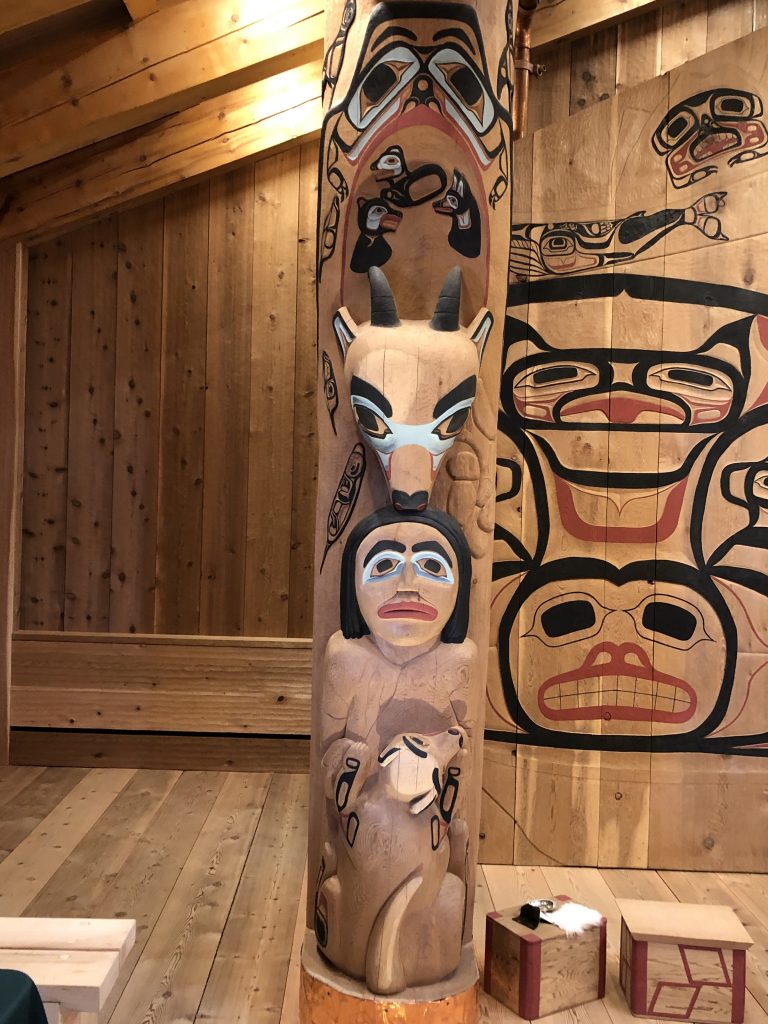 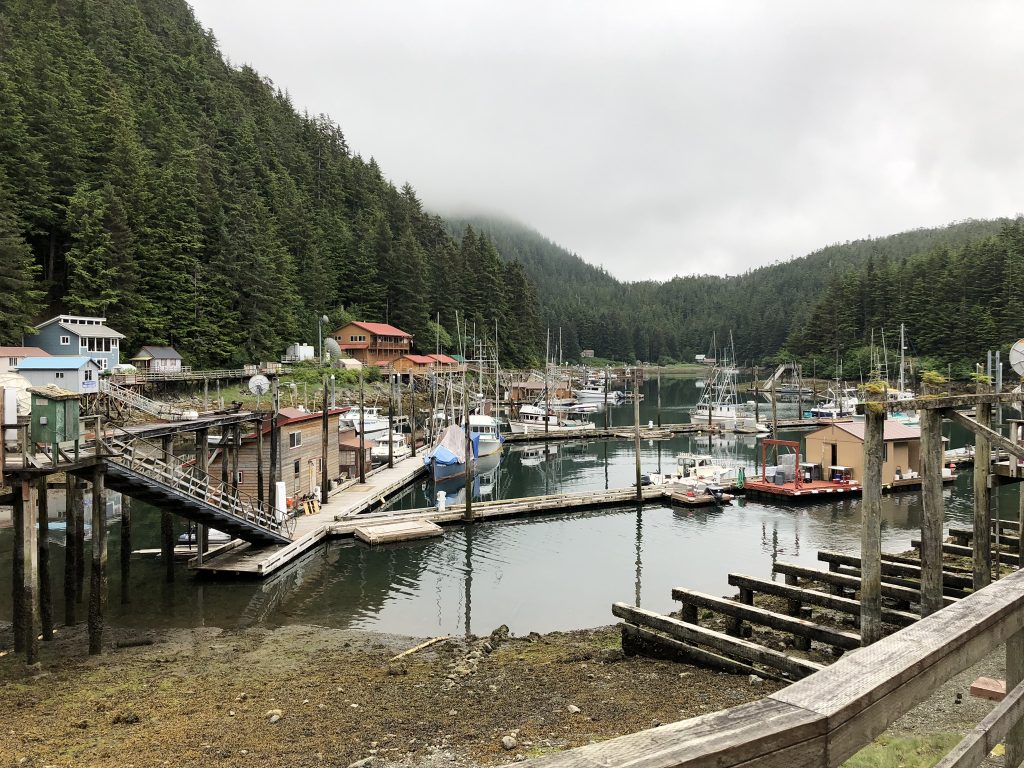 Village on a boardwalk: Elfin Cove 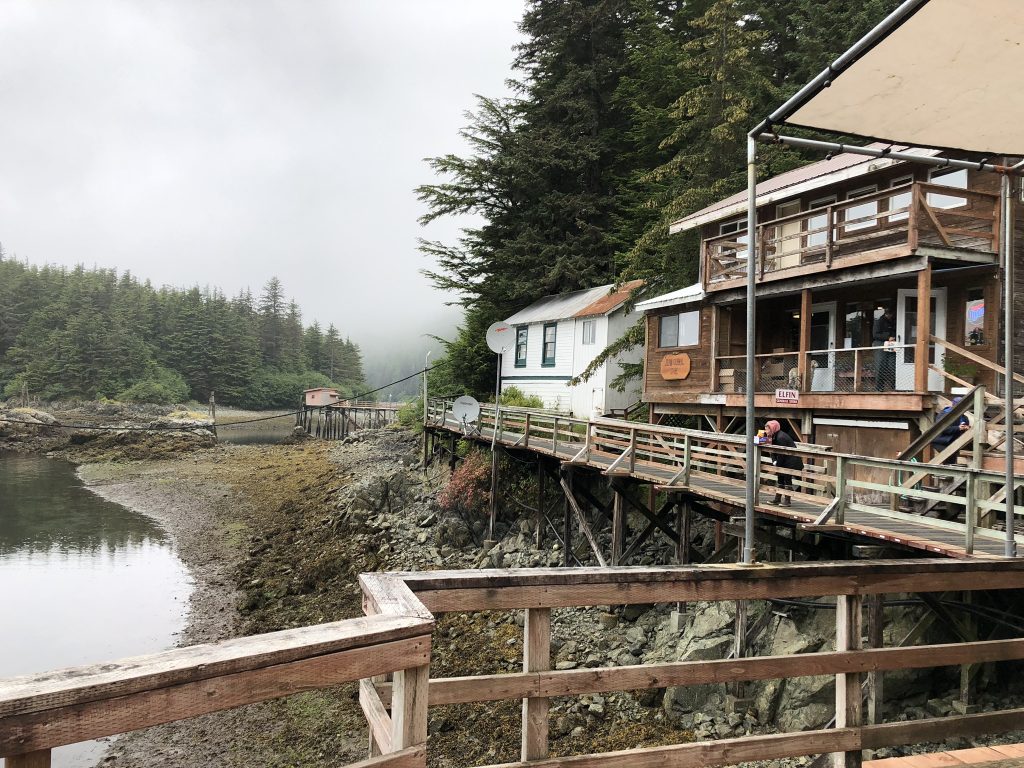 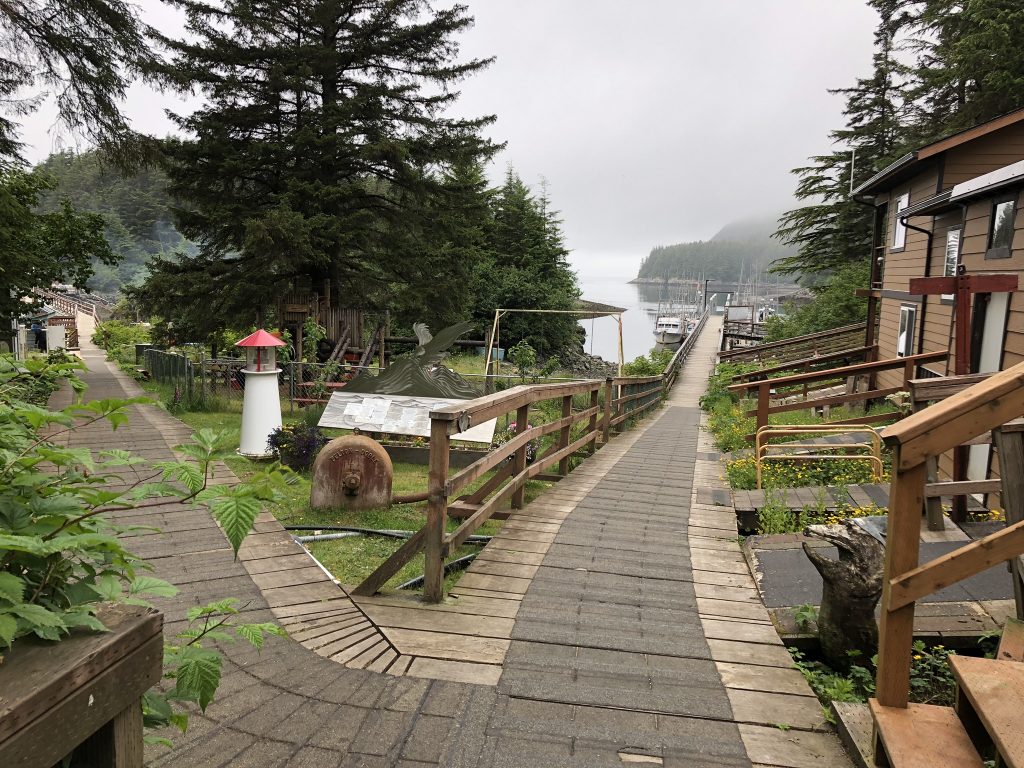 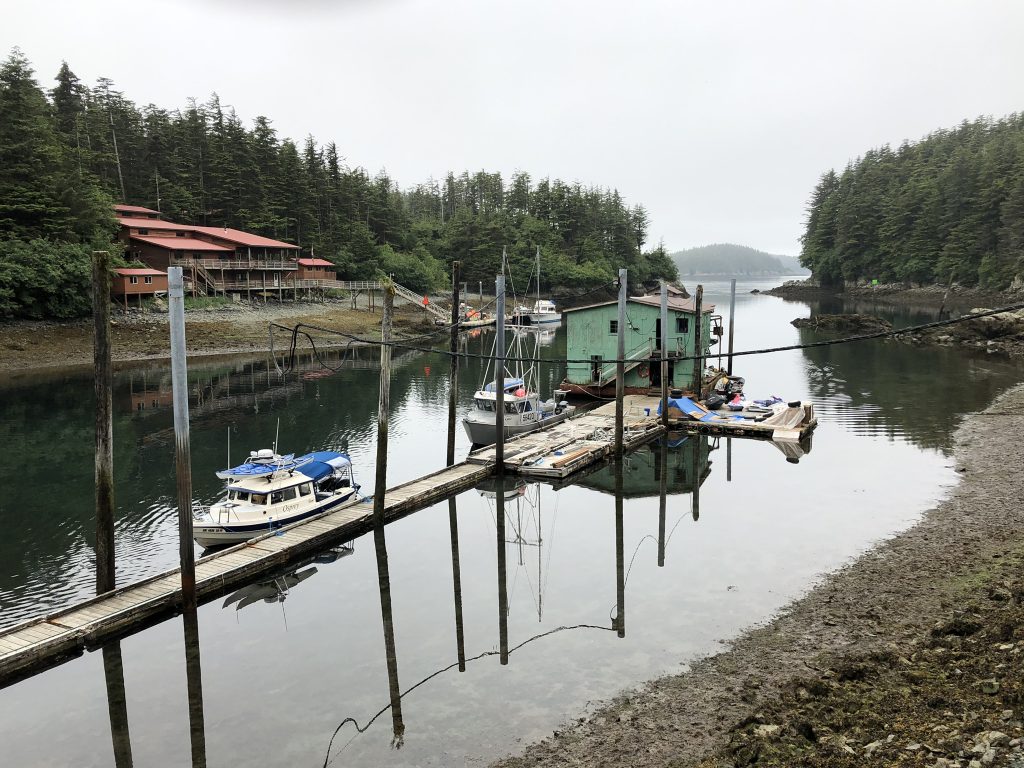 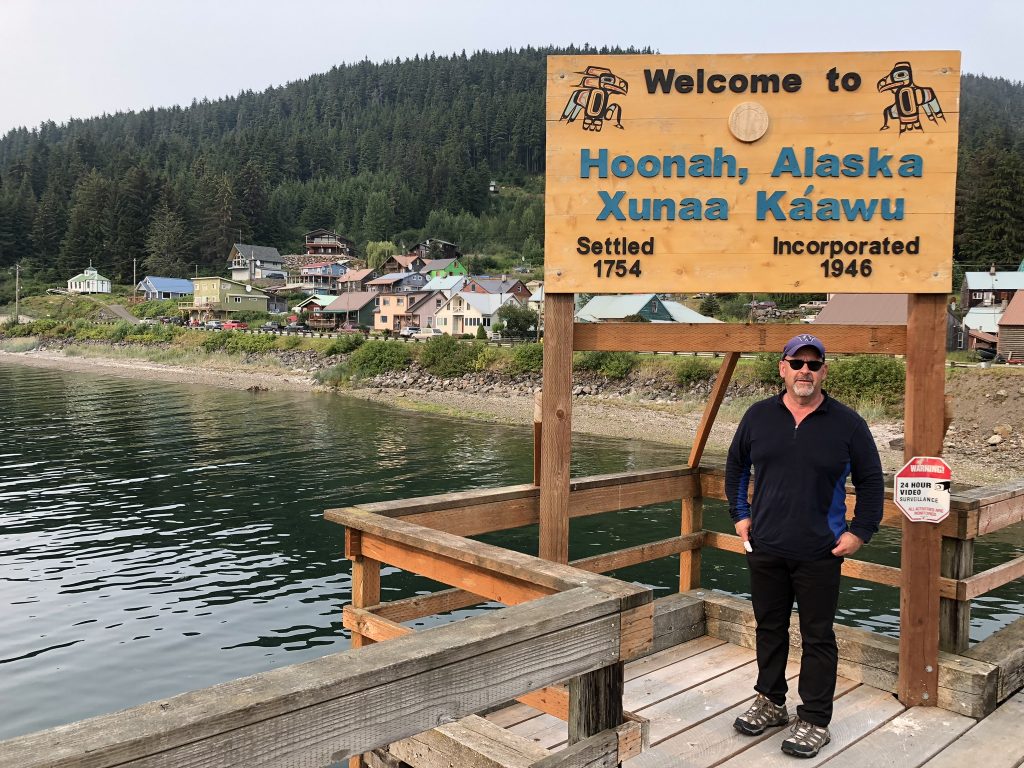 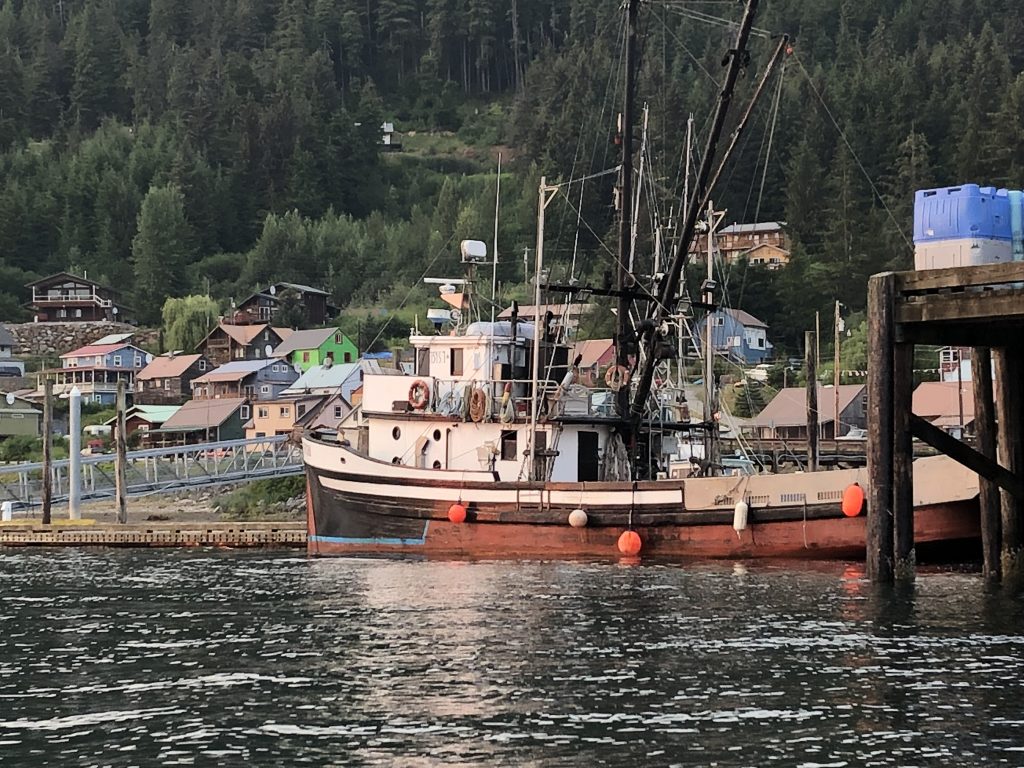 Hoonah, from the water