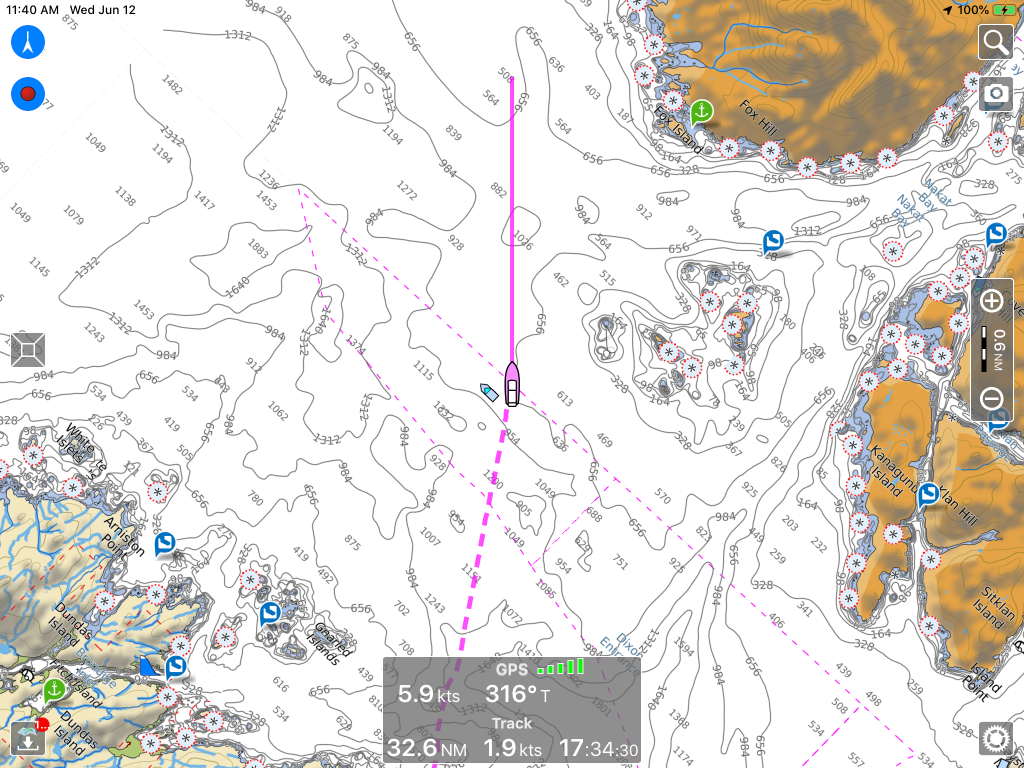 Crossing the border into Alaska

I’M SLEEPING ASHORE TONIGHT in a room my brother Bill rented at the Inn at Creek Street, in Ketchikan. Sam Farmer and I reached This Southeast Alaska city at 8 this morning, and Bill flew in from New York later in the day. Sam flies out tomorrow, and Bill and I head for Misty Fiords National Monument.

Ketchikan was bustling today, with tourists from at least three enormous cruise ships filling the streets, and boats competing in the 750-mile R2AK (Race to Alaska) race were beginning to trickle in. On the waterfront shuttle bus I met a crew member from the Sail Like a Girl team, winner of last year’s race. This year they came in fourth, she told me—would have finished third, but they broke a stay. Using only human and wind power, these intrepid racers started at Victoria, B.C. six days after the Osprey, with its twin 50 hp motors, left Kenmore. Some of them beat us here by a day.

Along the way, from Prince Rupert to Ketchikan, we saw: 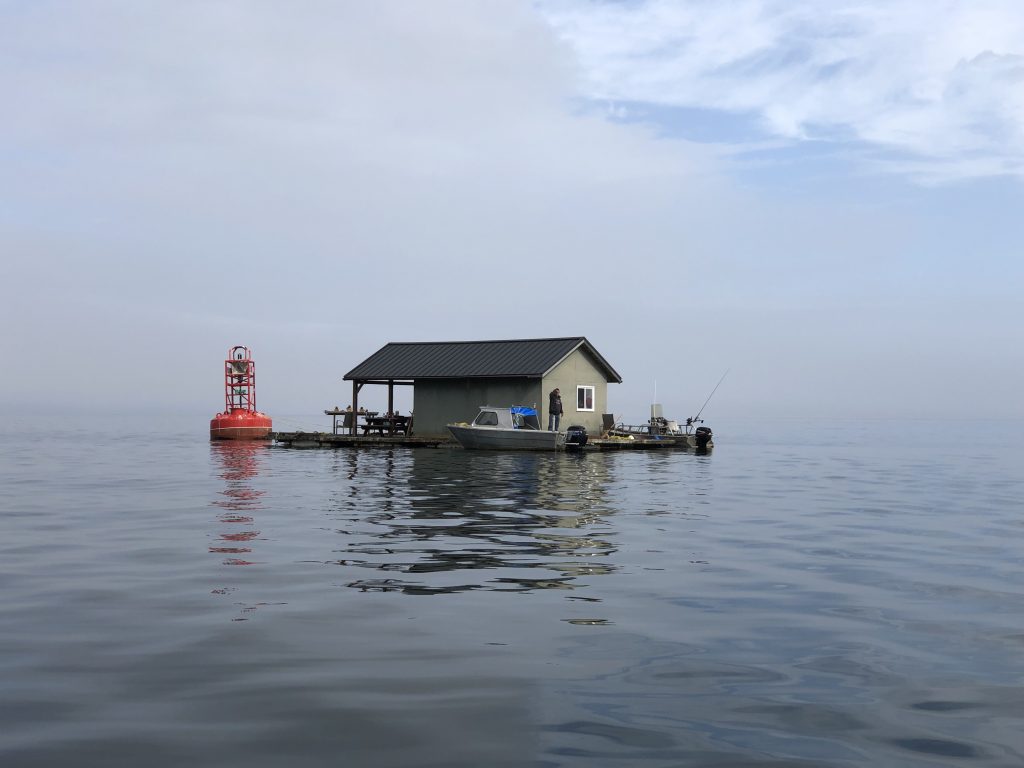 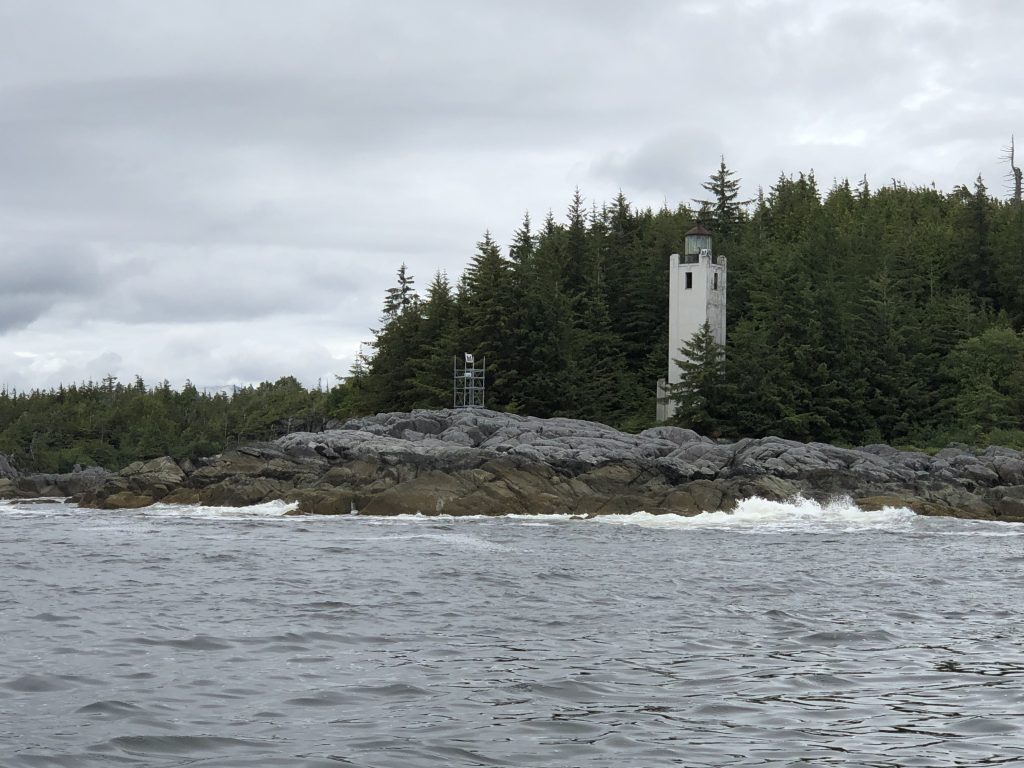 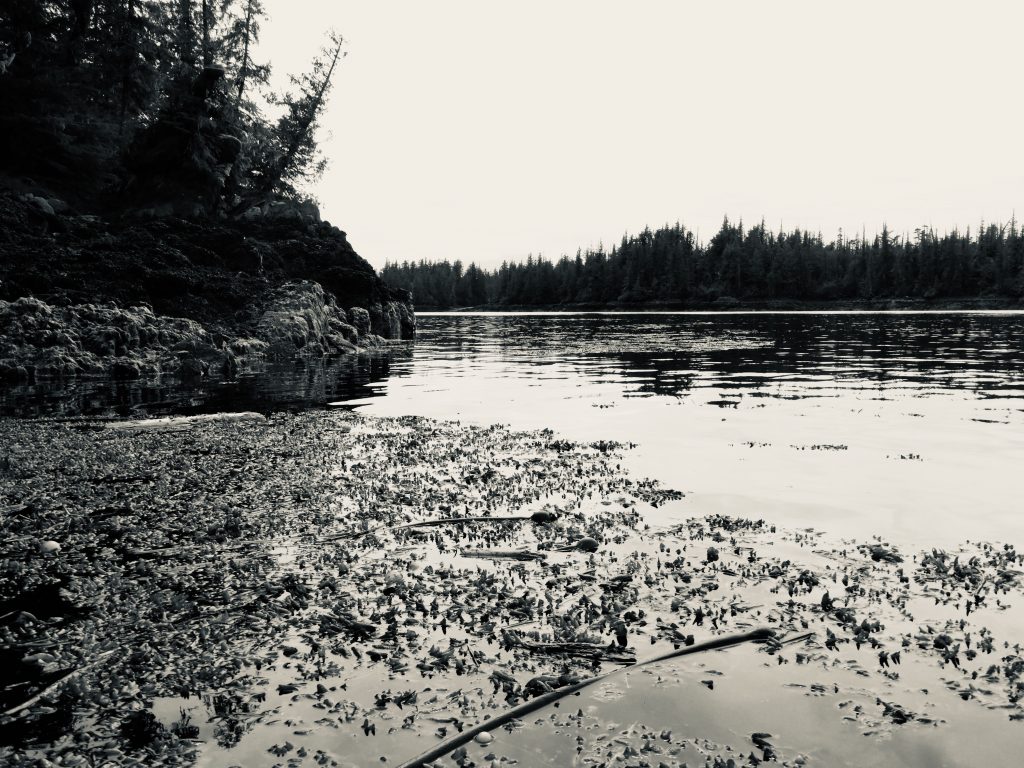 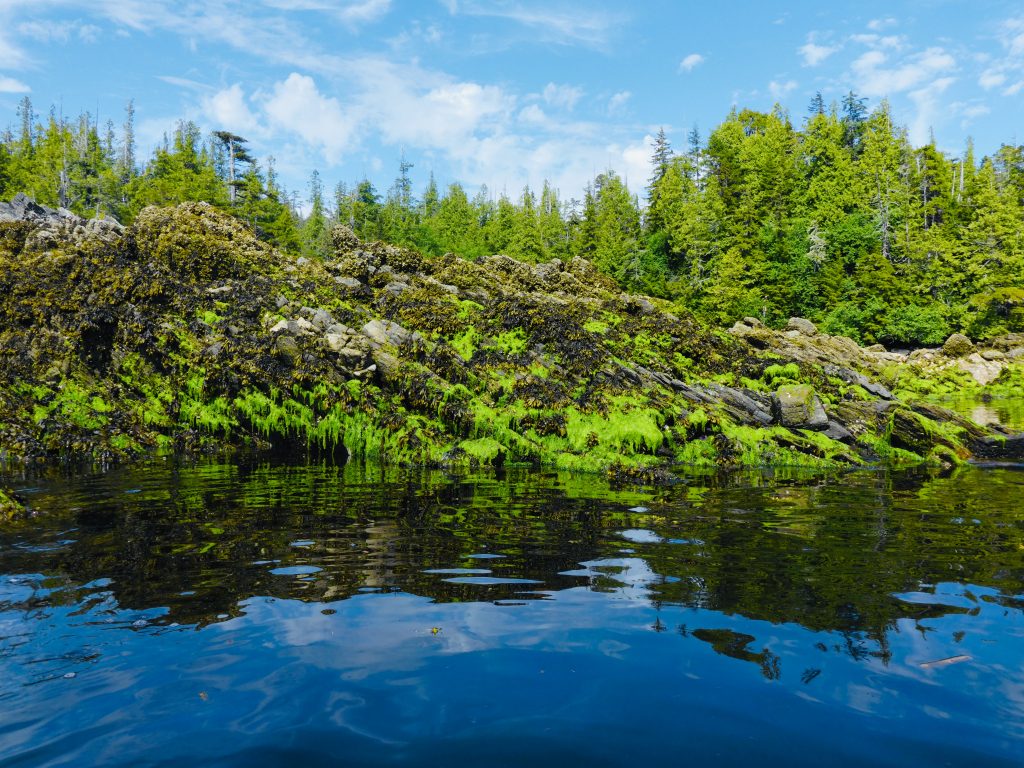 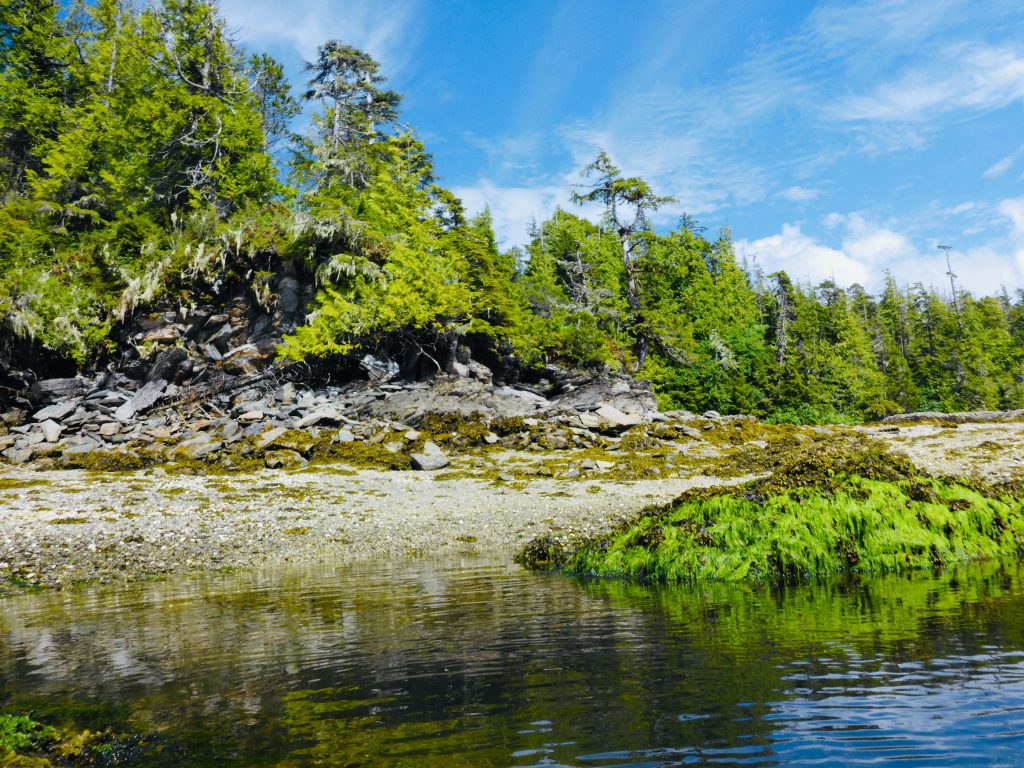 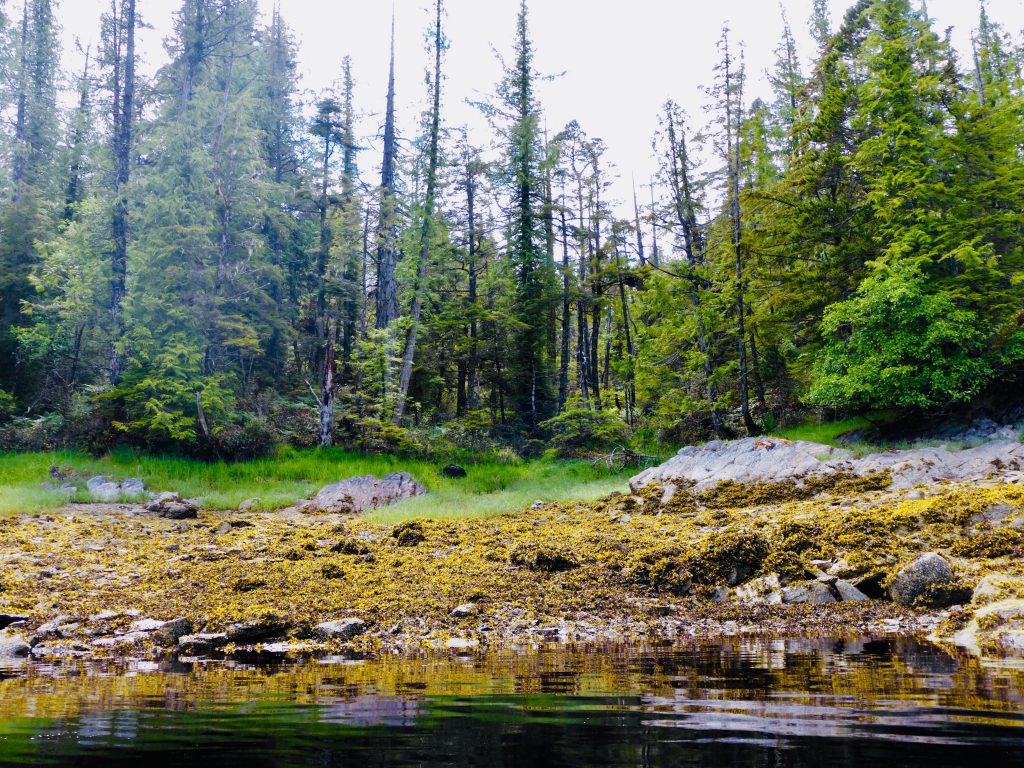 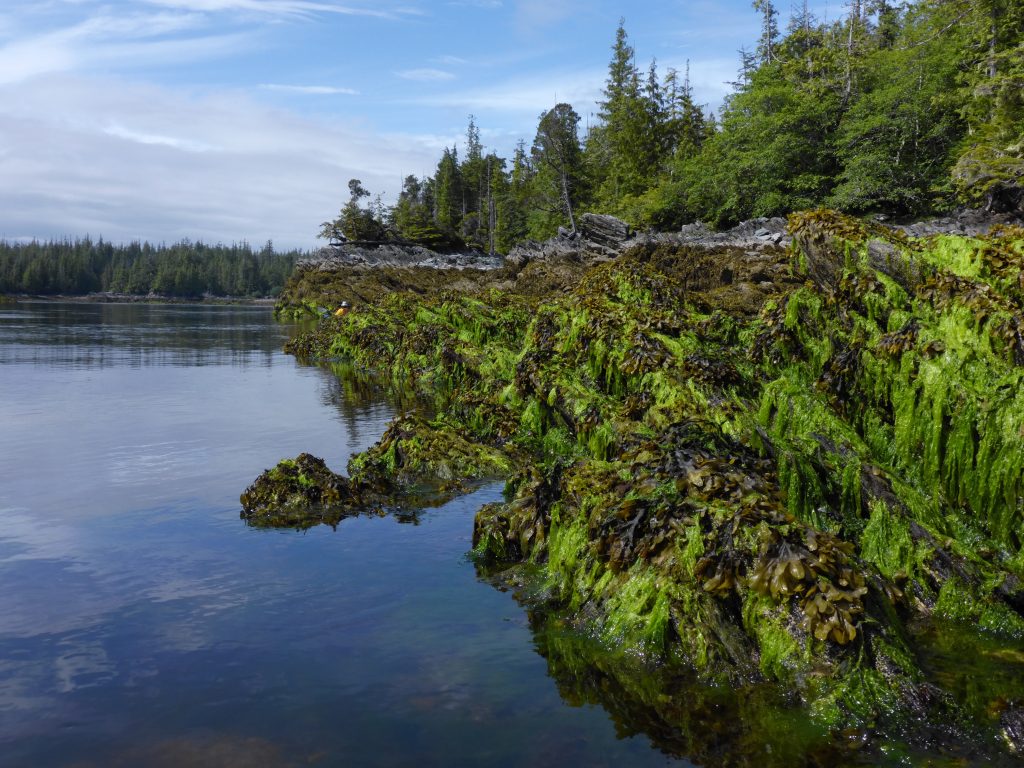 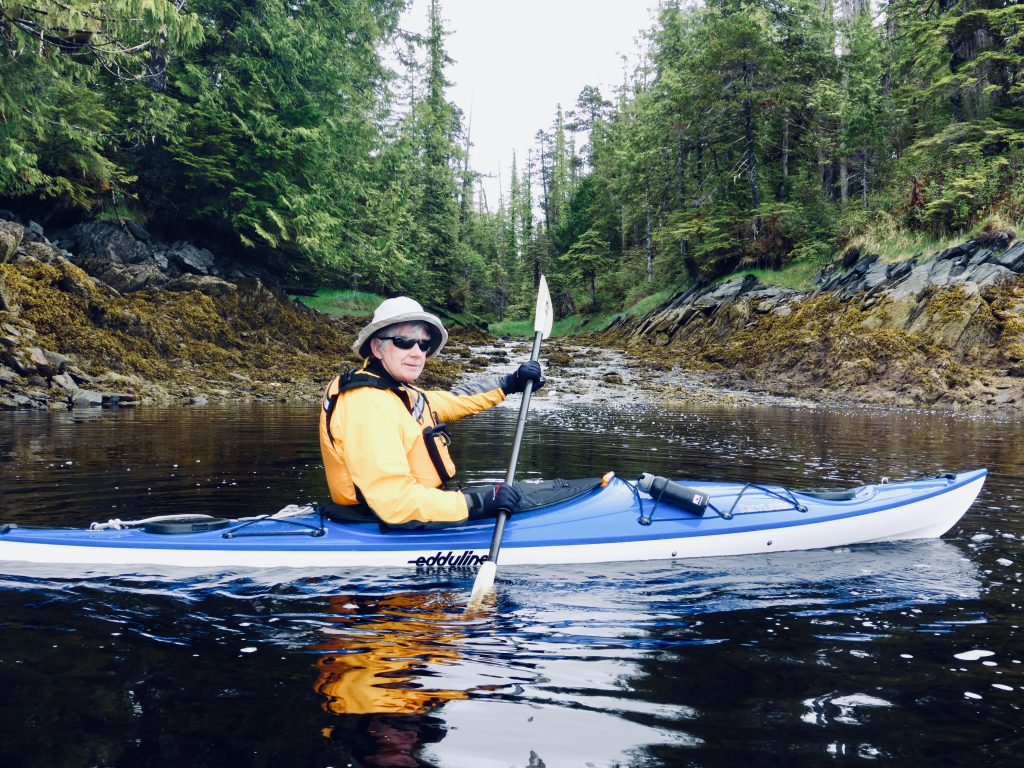 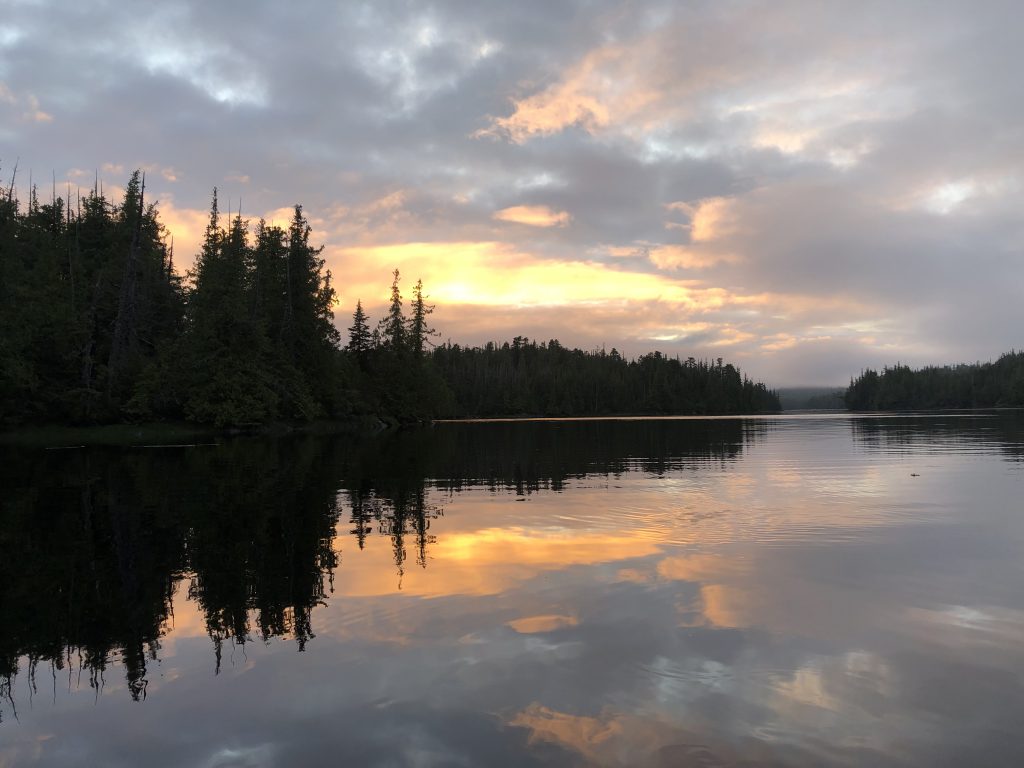 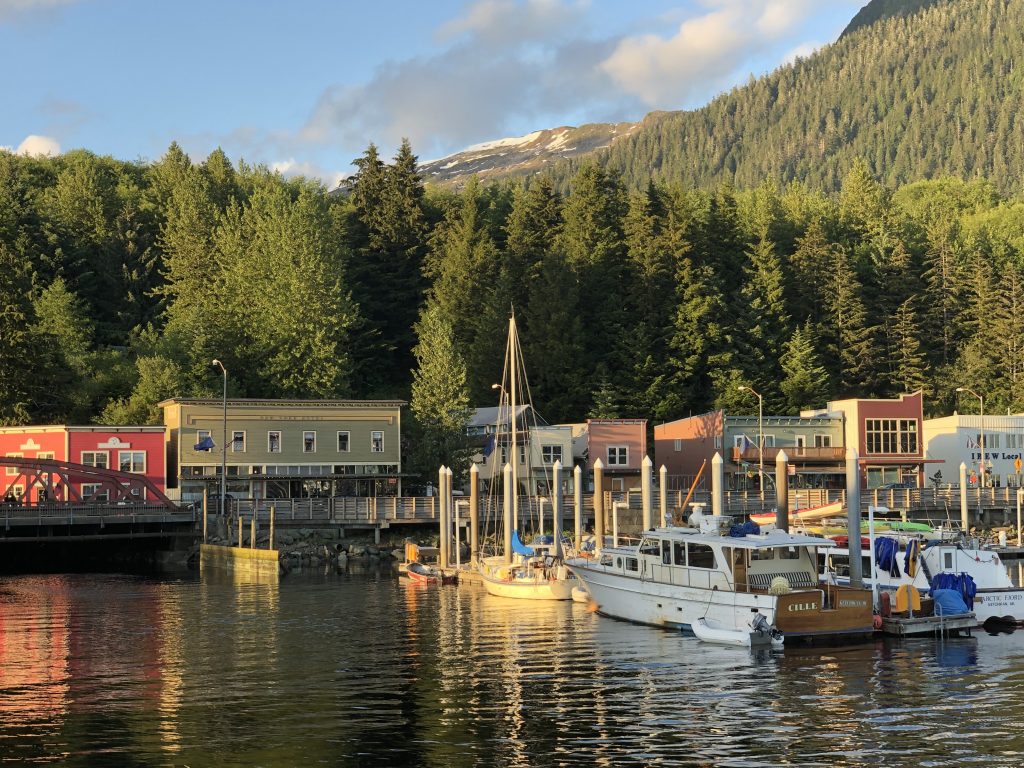 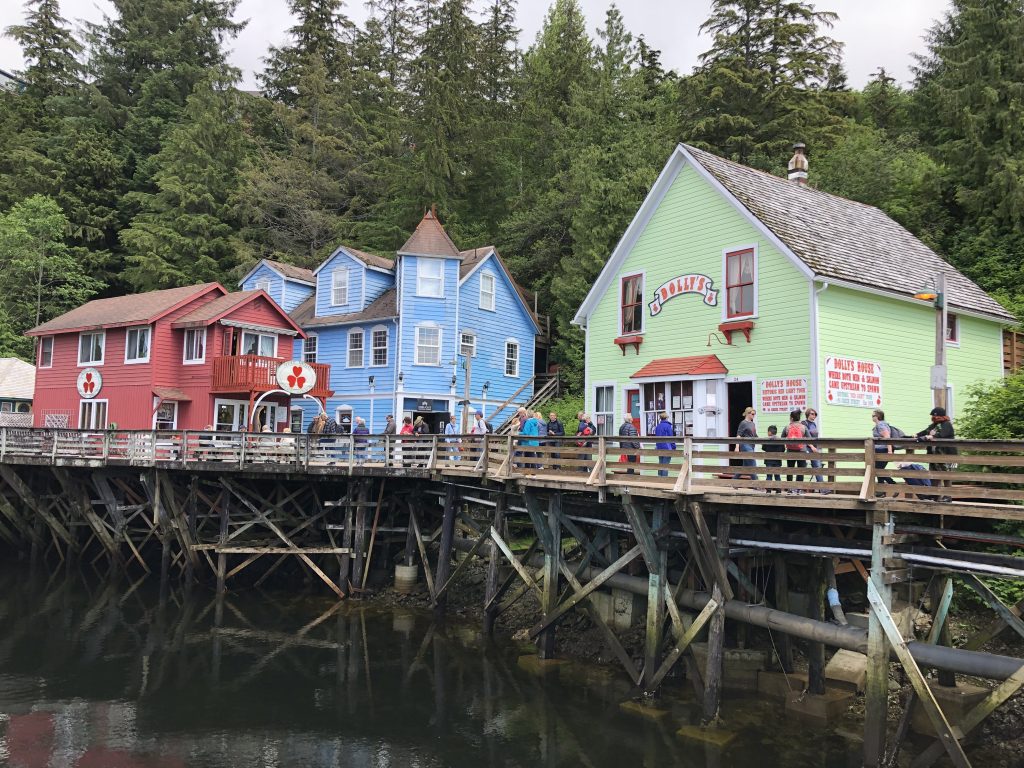