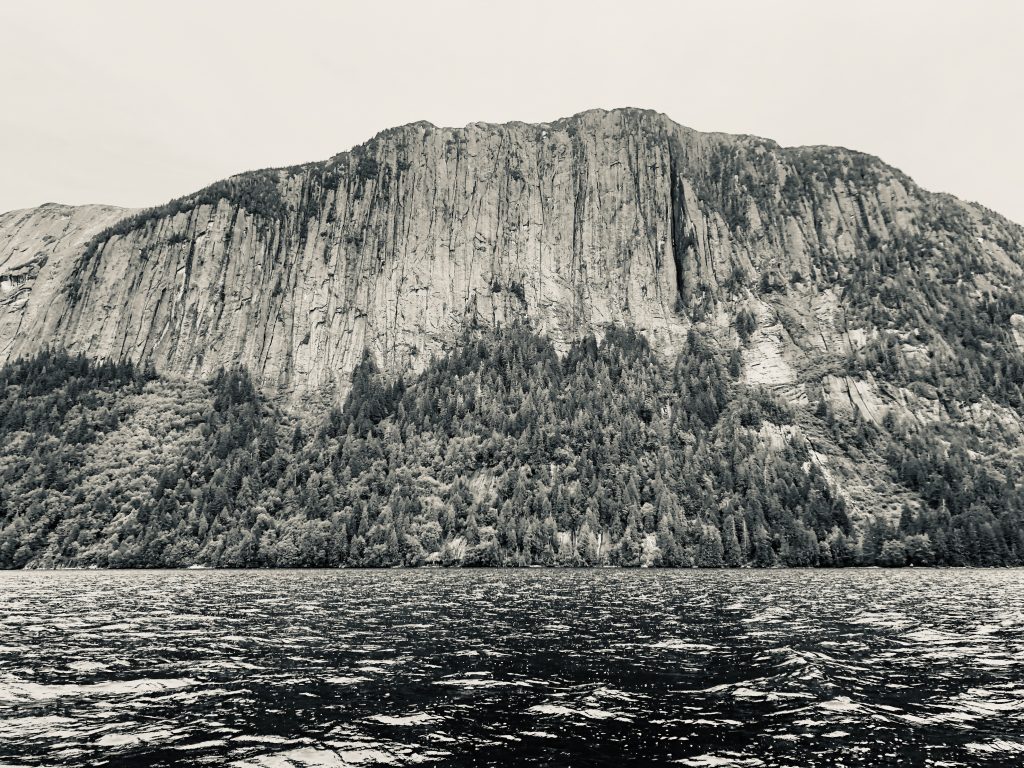 Our first night was at Winstanley Anchorage, where getting the hook set was complicated by a full moon bringing a nearly 20-foot tidal range. Anchoring has been a tricky business for us in the deep, steep-sided inlets of Misty Fiords. But in each of the places we’ve anchored, we have been able to find areas shallow areas where we felt secure. 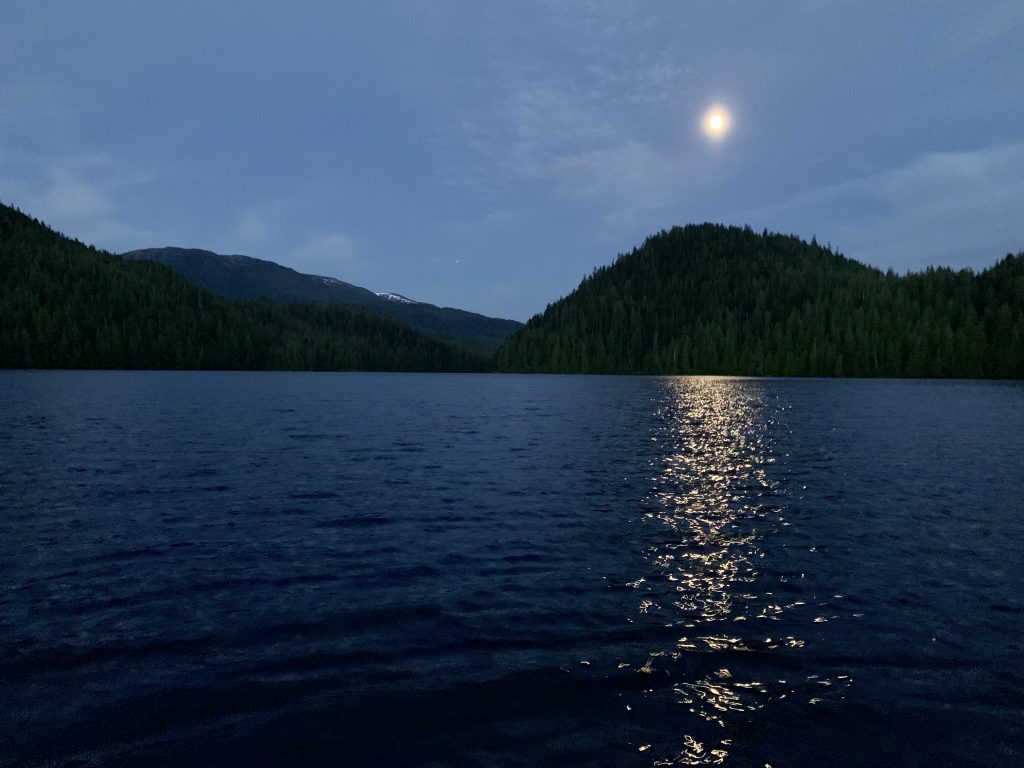 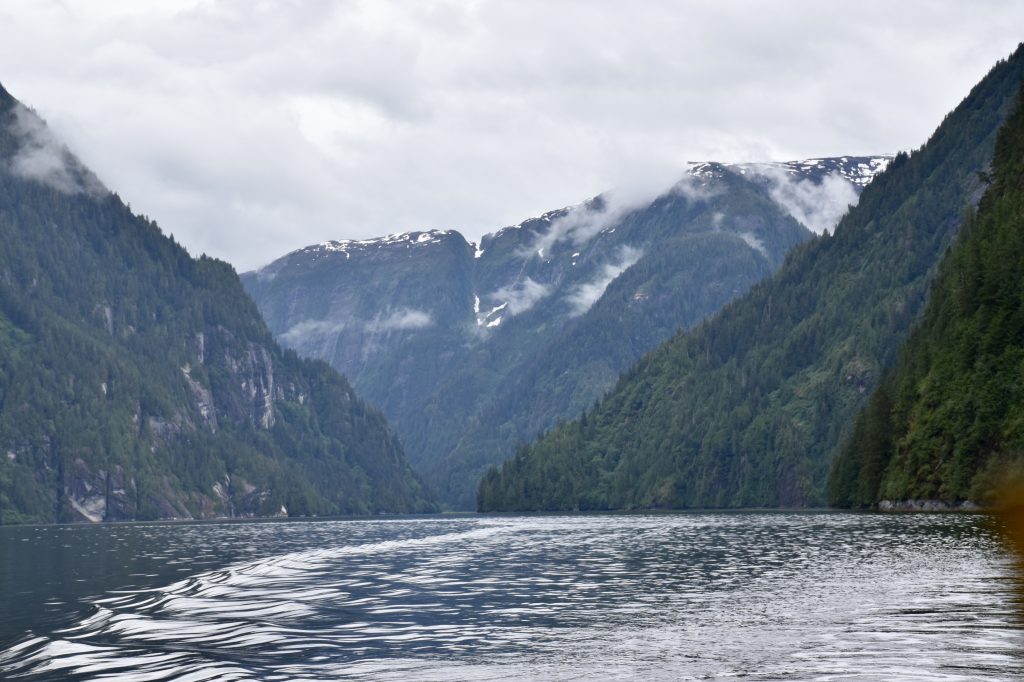 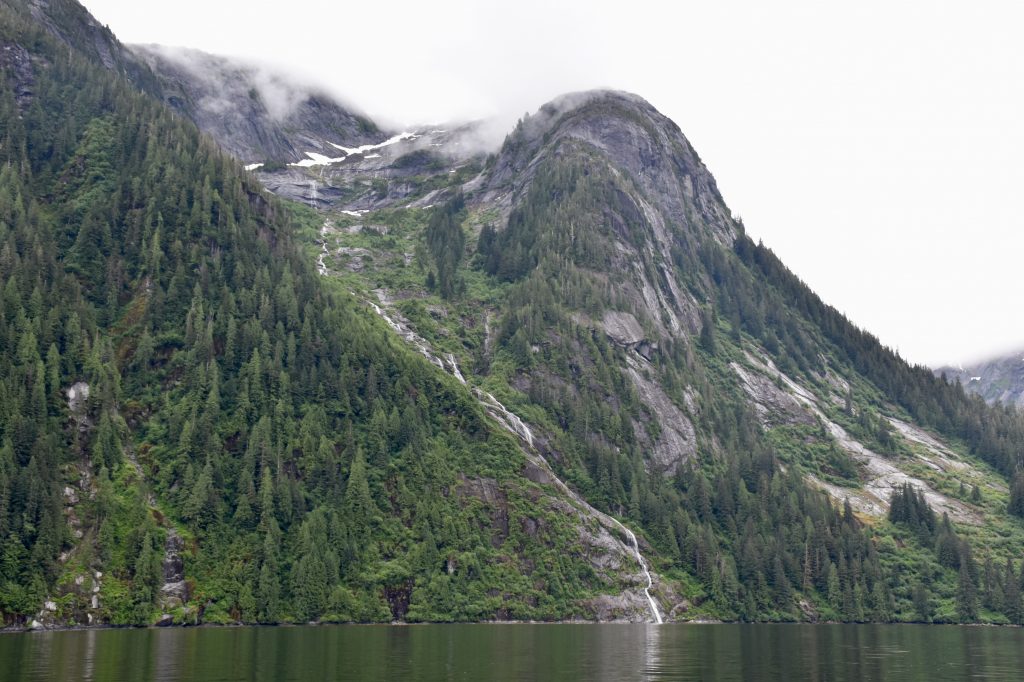 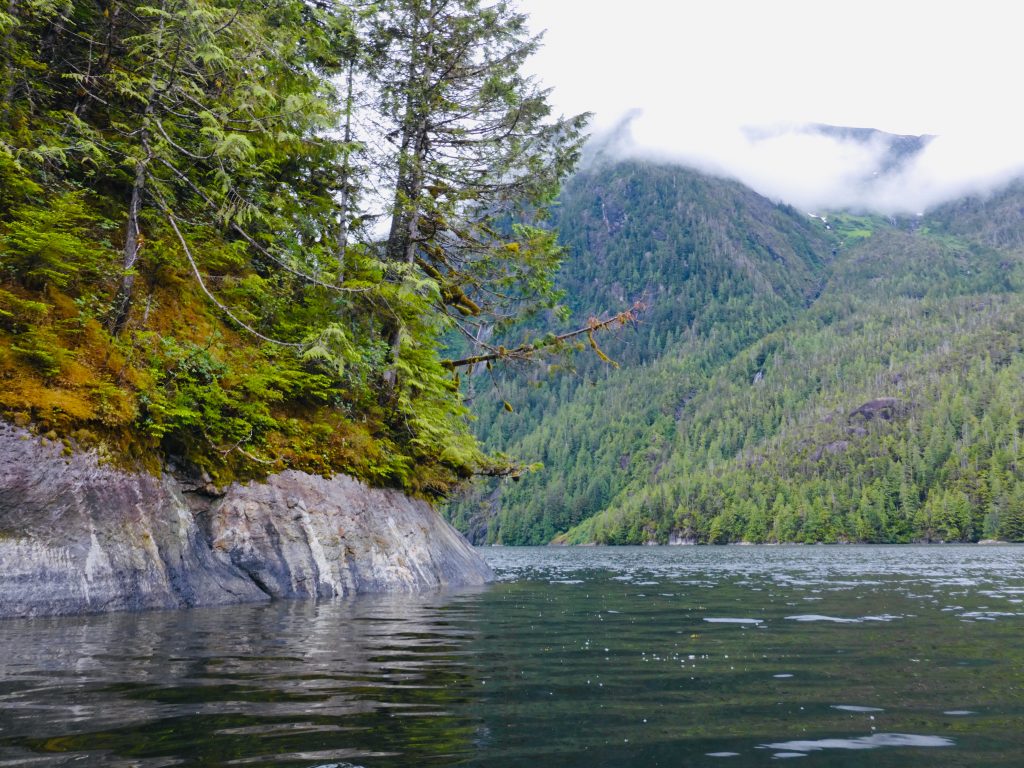 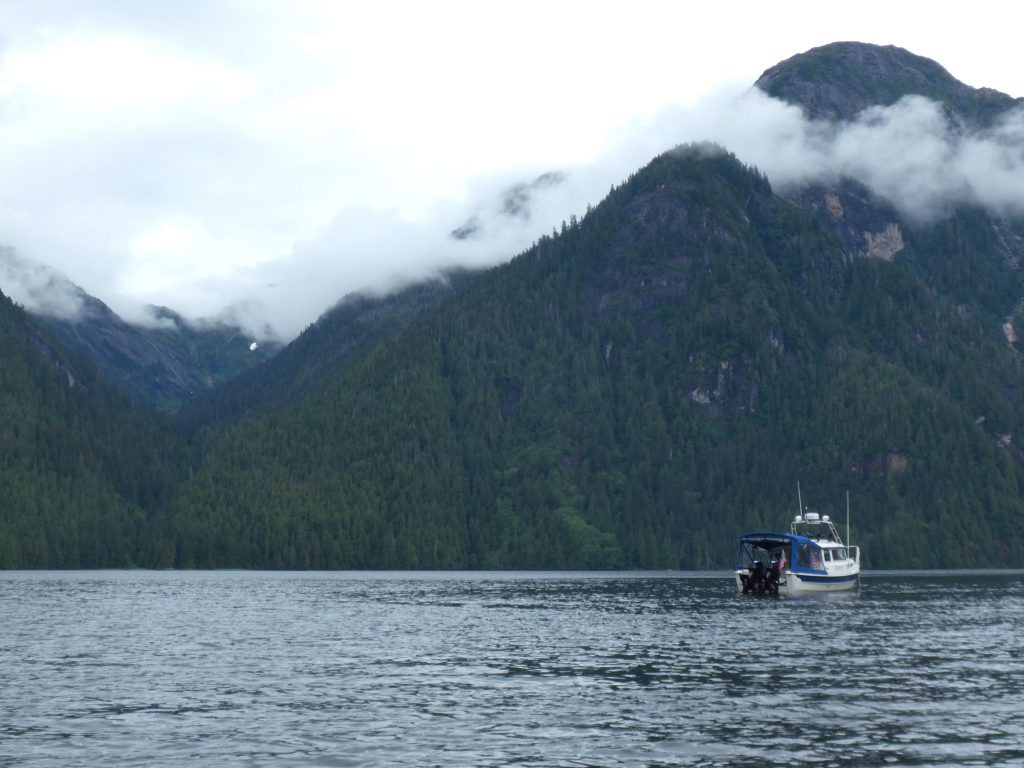 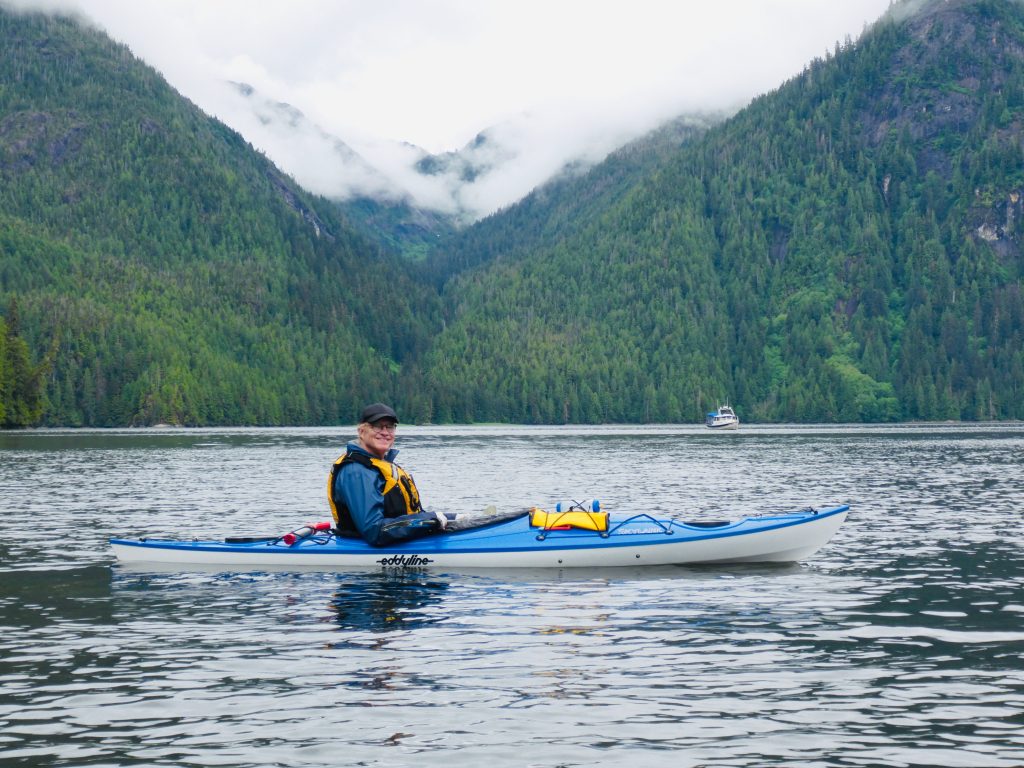 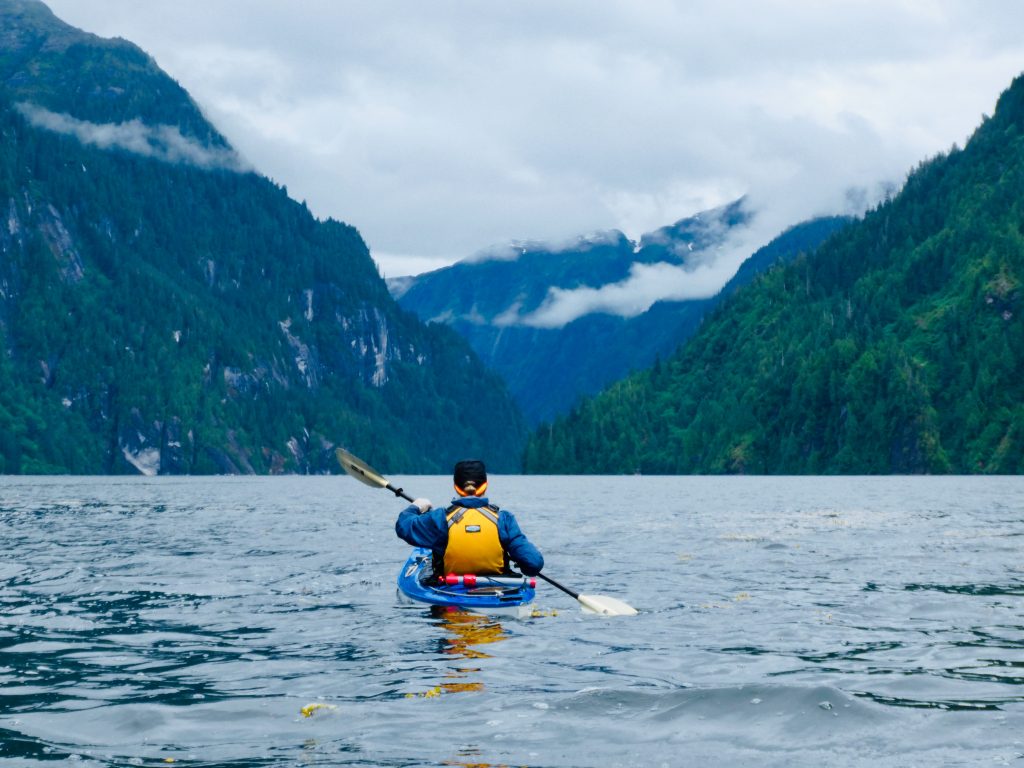 After a long, rough passage down Behm Canal yesterday, we arrived at friendly Knutson Cove Marina (really nice people), in the hamlet of Clover Pass, where we tied up for the night. We’re gassed up now and heading out—for Meyers Chuck, about 26 NM to the northwest. 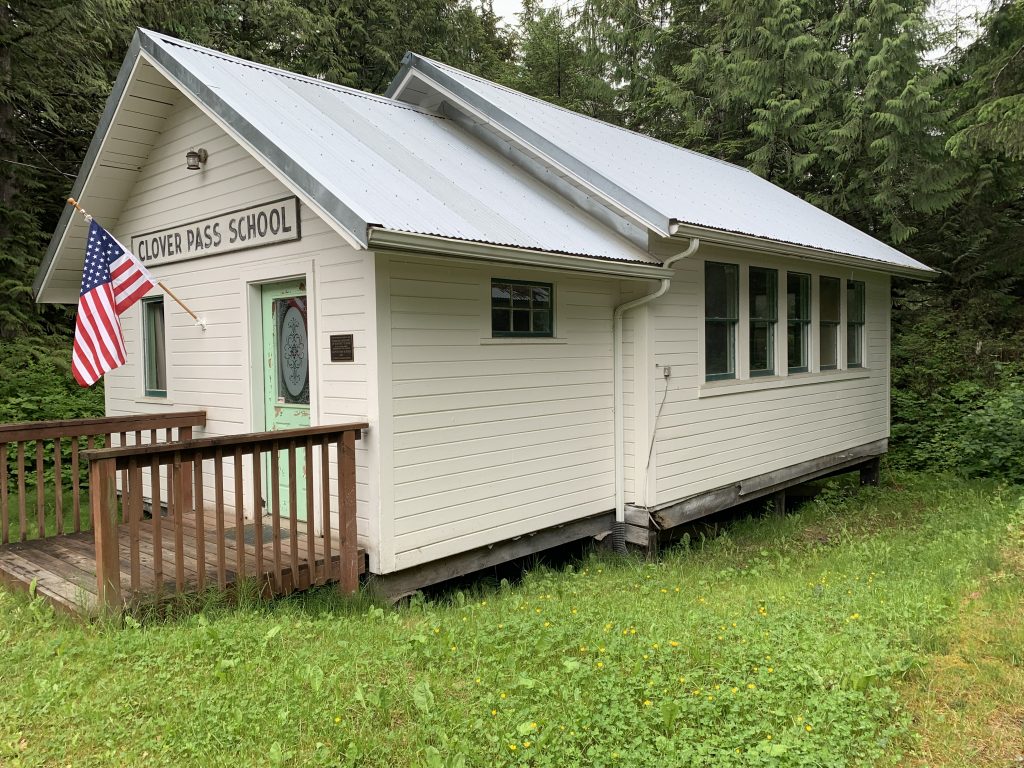 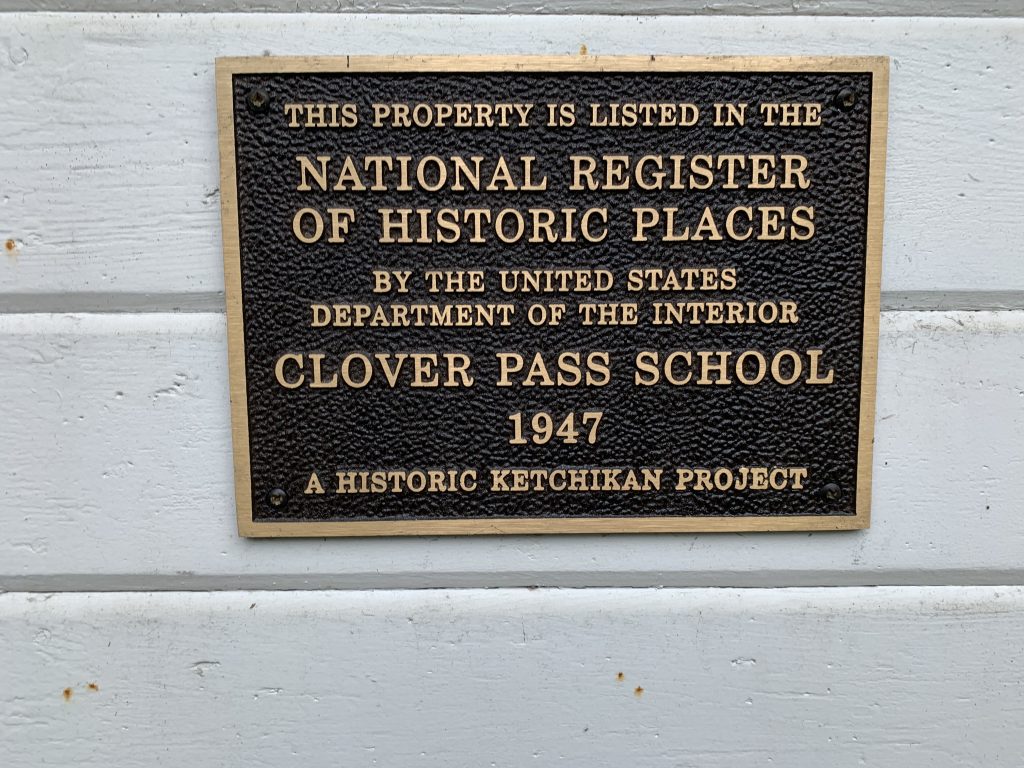